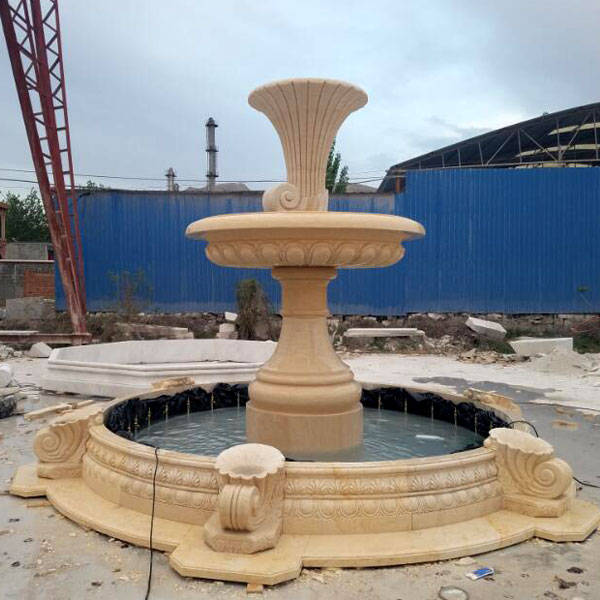 Quyang stone carving began in Han, Xing Yuyuan, and it was said that Huang Shigong had a “Carving of Heaven”, only to be found in Huangshan (Huangshan is located in a hill in Quyang County, named Huangshan). In the Western Han Dynasty (206 BC – 25 AD), the carvings were flourishing and were praised by the Emperor Wu of Han as the “hometown of carving”. Since then, Quyang stone carvings have entered the glory, the craftsmanship has become more and more exquisite, and the carving artists have come forth in large numbers. The “One Lion and One Ding” carved by the famous carving master Yang Qiong during the Yuan Dynasty was called the eternal art by Kublai Khan. At the end of the Qing Dynasty (AD 1644 – 1911), the artist’s sculptures “Xianhe” and “Ganzhimei” won the second place at the Panama International Art Fair, which made the Quyang stone sculpture famous. From Yungang Grottoes, Leshan Giant Buddha, Dunhuang Grottoes, Wutai Mountain Buddha Statues to Afang Palace, Forbidden City, Yuanmingyuan, Summer Palace and Jinshui Bridge in front of Tiananmen Square, to the Great Hall of the People, the Monument to the People’s Heroes, the Chairman Mao Memorial Hall and other buildings, Quyang is left everywhere. The art of human sculpture. The contemporary Quyang stone carvings are well-known at home and abroad. In 1986, when General Secretary of the CPC Central Committee Hu Yaobang visited Quyang, he was pleased to say “the hometown of carving” and further promoted the development of Quyang carving industry. 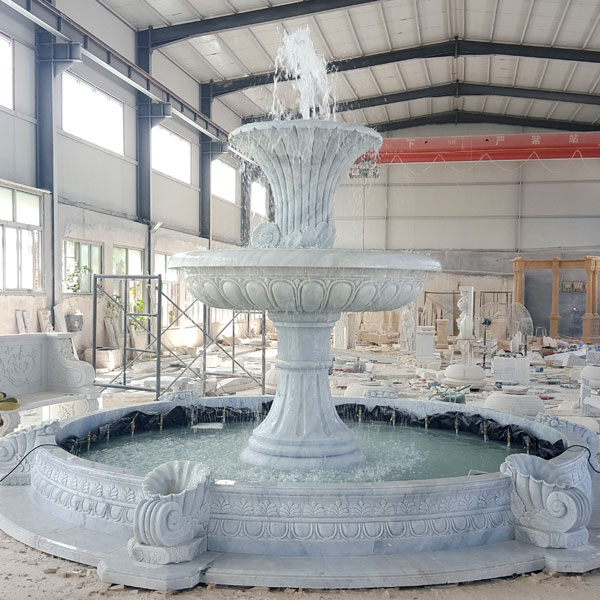