Home » blog » Do You Know the History of Ancient Roman Tuscan Column? 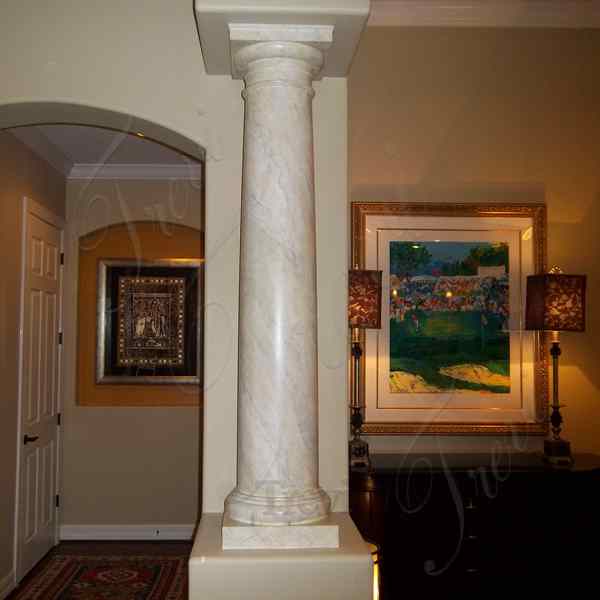 Do You Know the History of Ancient Roman Tuscan Column?

The Introduction of Tuscan: 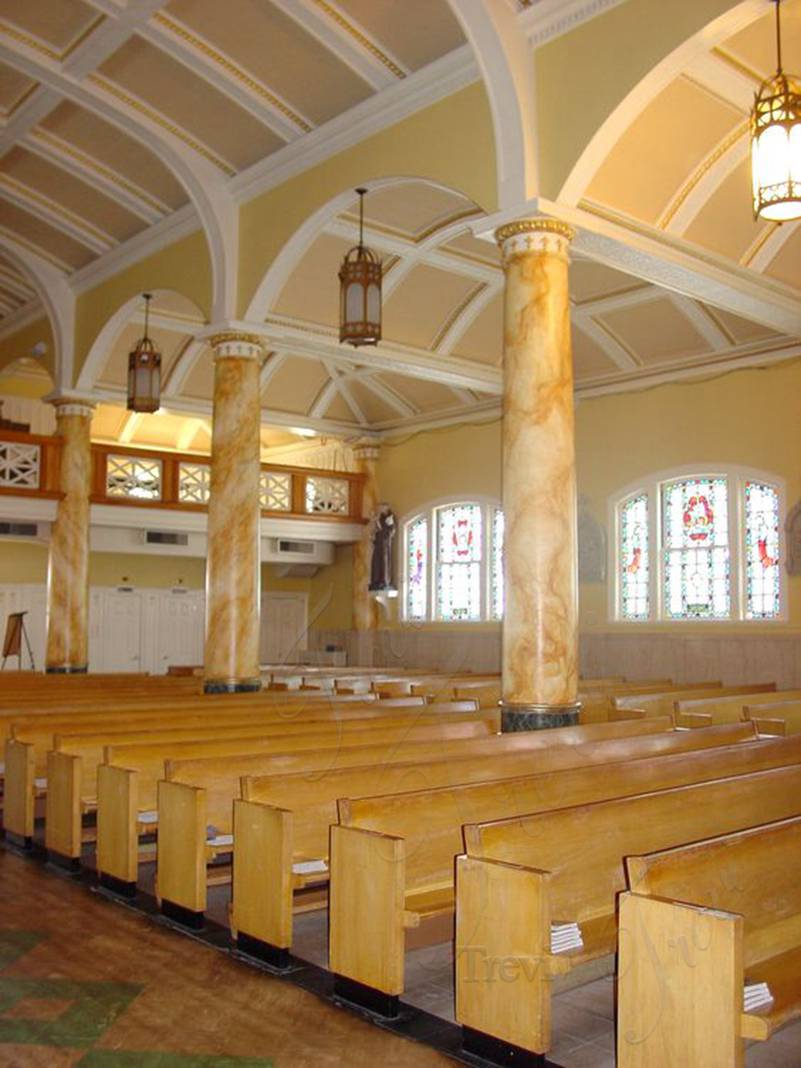 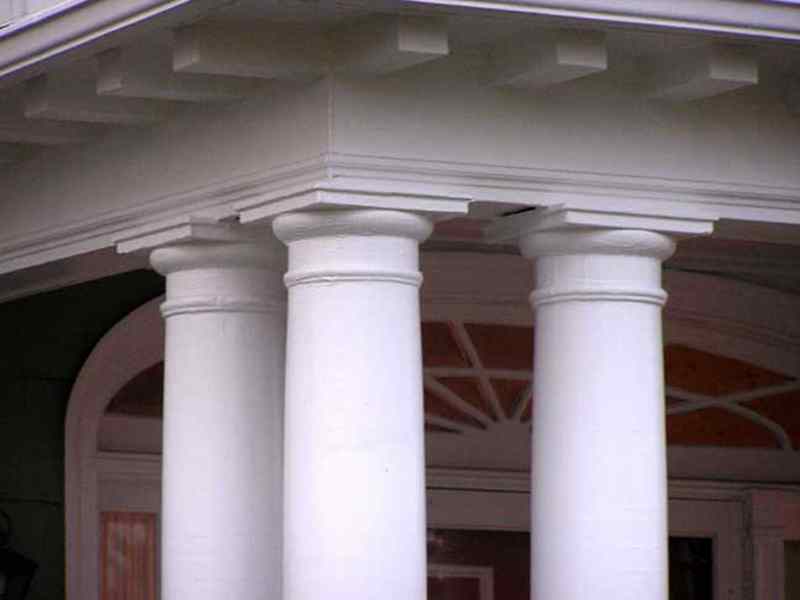 The Comparison of Tuscan columns and Doric columns: 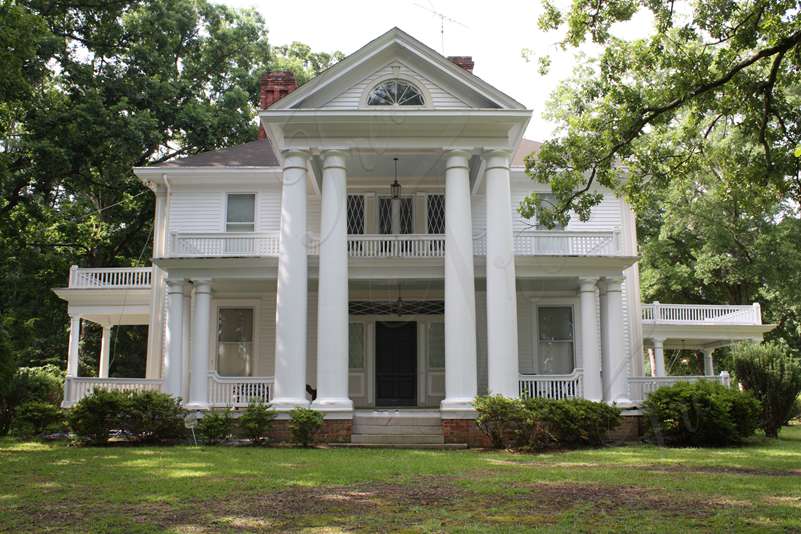 The Origin of the Tuscan Column:

Historians have debated the timing of the appearance of the Knights of Tuscan. It has been said that Tuscan is a primitive style, appearing before the famous Greek Doric, Ionic, Corinthian order styles. But other historians say that the classical Greek order was the first to emerge, those Italian architects who adapted Greek ideas and developed the Roman Doric style, which later evolved into the Tuscan order. 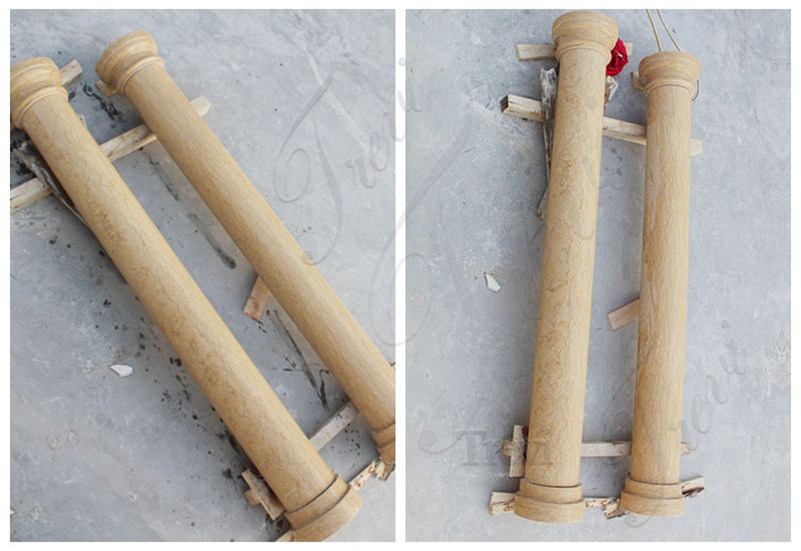 Through our detailed introduction, you would definitely get to know this Tuscan marble column better. A simple design could always fit into any architectural design. To learn more about the marble columns, please feel free to contact us at ant time.