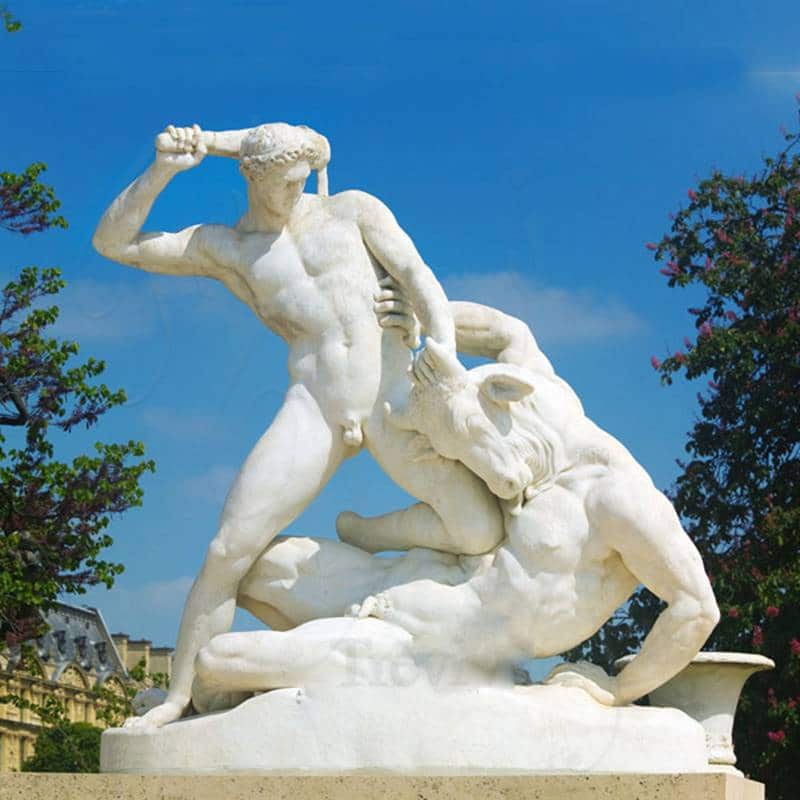 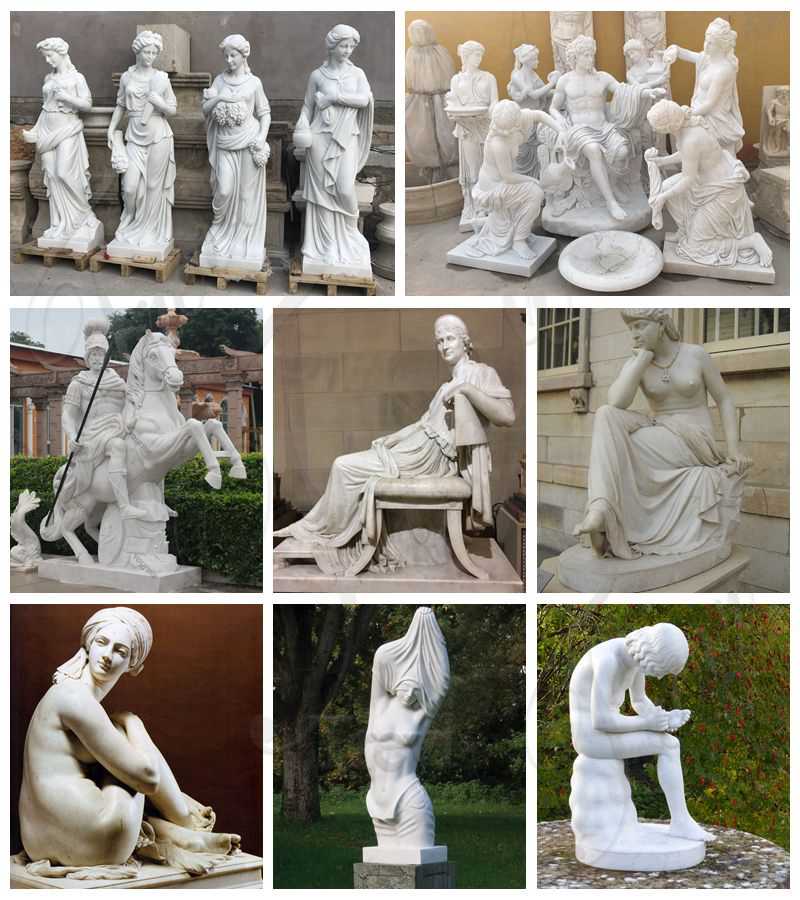 The emergence of this Einstein theory of relativity defeated the world view established by Newton’s theories, changed people’s view of time and space, and understood and expressed the art of statue from a higher level, three-dimensional, visual, breaking through the static angle. 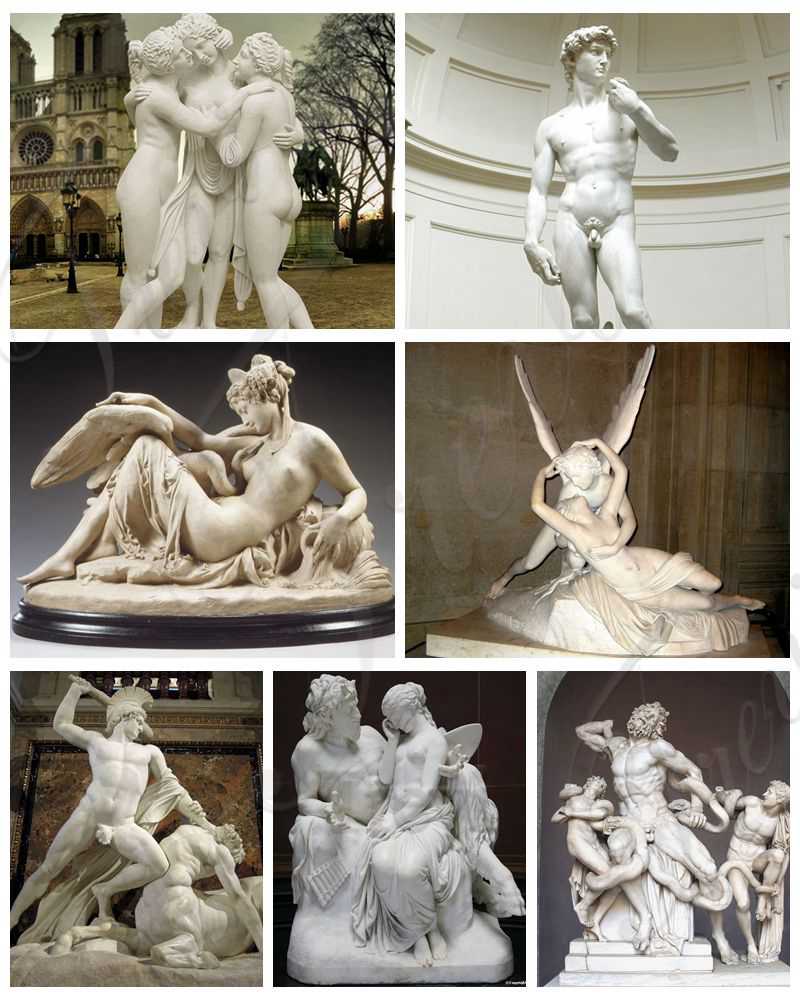 Trevi Art is committed to creating the world’s first brand of a marble statue. Our factory has been in the statue industry for more than 35 years. 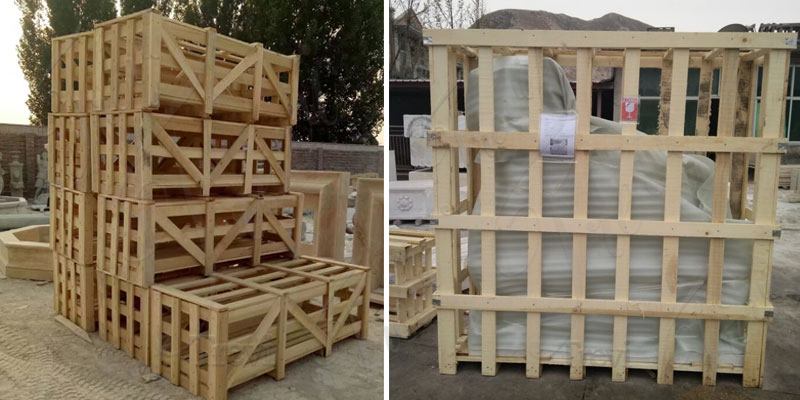 We could demonstrate our own advantages in the workmanship, quality, and price of our Farnese Hercules Marble statue. Our marble statues and other products are undoubtedly handcrafted by experienced sculptors using the finest marble materials.