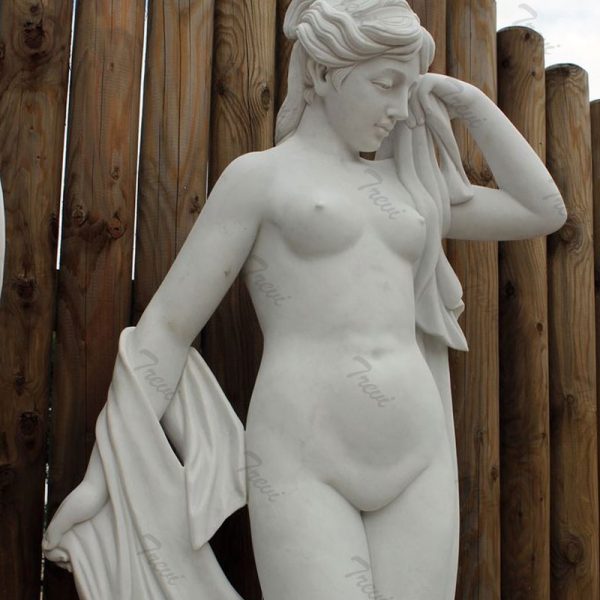 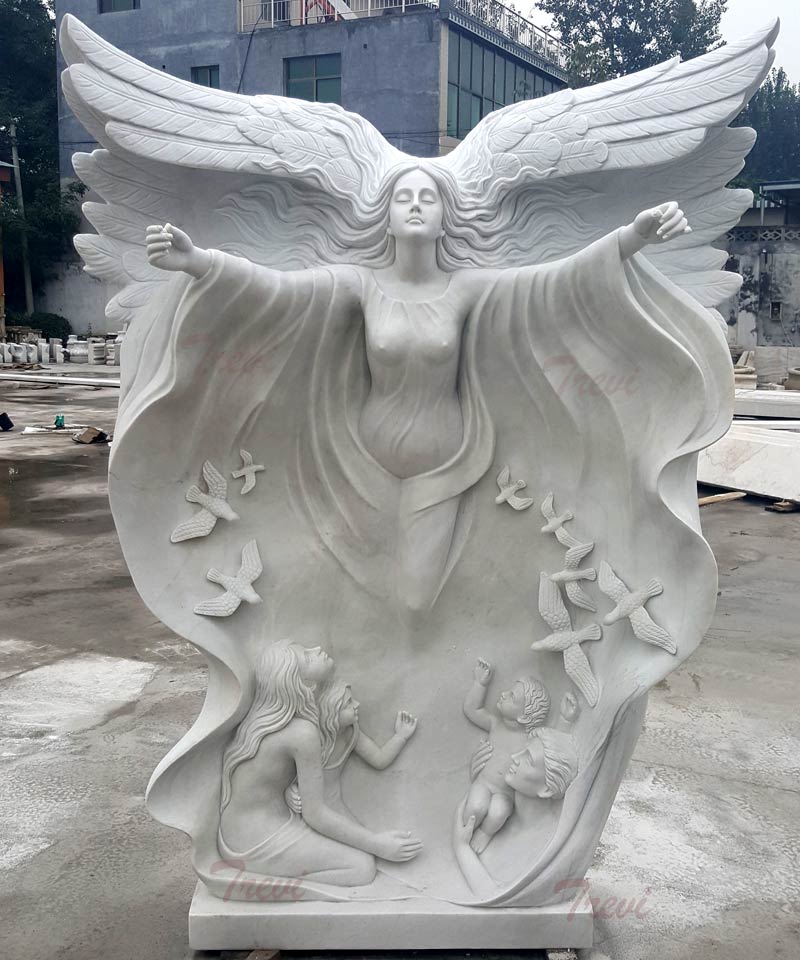 Handcarved Garden Angel Statue Large Angel Sculpture
In the history of culture, the historical stage of the Roman Empire was usually called from the beginning of the Alexander expedition to the Ptolemy dynasty in Egypt. The theme of “Greekization Period” is quite rich, and the areas where it appears are also very extensive. In a certain sense, it has formed a cultural expansion, which has covered the whole of Europe and has become the foundation stone of the entire Western art. The culture of true beauty is the original embodiment of Western civilization’s speculative and objective nature. Greek sculpture creates a beautiful synthesis that is also full of praise for the human body itself, which we can appreciate from the many nude sculptures of this period. Conversely, the custom of advocating nudes also gives the opportunity to realistically use the sculptural language. 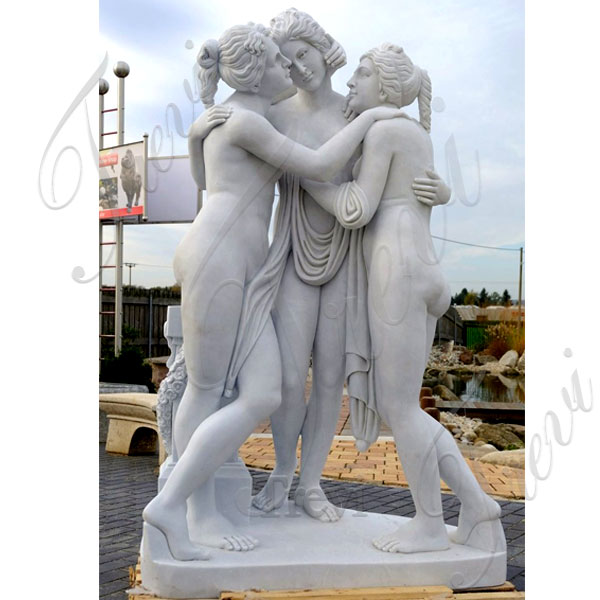 nude female statue,nude women statue,outdoor nude sexy girl statue,life size angel statue,garden angel statue
In the eyes of ancient Greek philosophers and artists, the human body is part of the natural world, and it is the aesthetic object of the most symmetrical, solemn and beautiful features. Thus, in ancient Greek art, human sculptures were everywhere and reached a very high level of art. This is related to the special concept of the Greeks. In their eyes, the ideal person is not a thoughtful mind or a keen mind, but a nude with good bloodlines, well-developed, well-proportioned, skillful, and good at various sports. This kind of thinking is manifested in many ways. First of all, almost all of the neighboring aliens, such as the Lytians and the Garis around them, are ashamed of their nakedness. Only the Greeks do not care to take off their clothes to participate in the fight and race. Sparta was almost naked when he was a young woman. 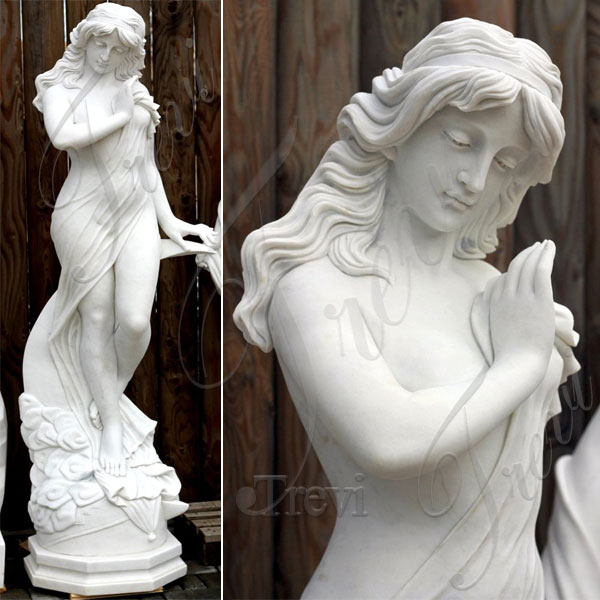