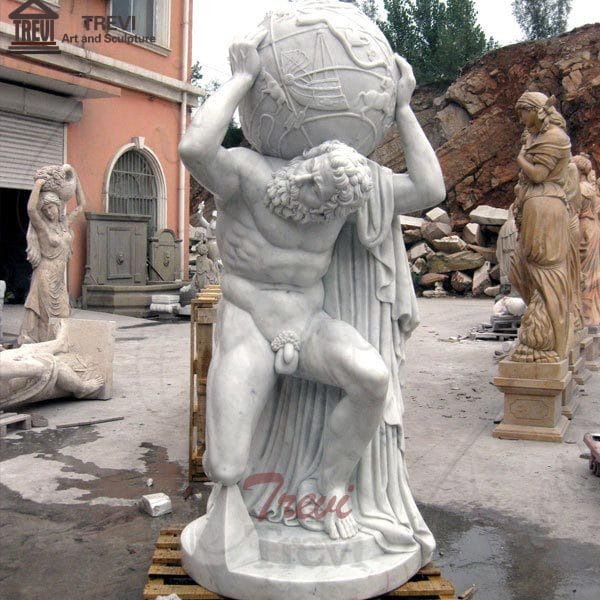 Farnese Atlas is the second-century Roman marble replica of the Farnese Atlas Greek cultural atlas garden statue. The marble Farnese Atlas is on his knees, carrying the earth on his shoulders. Atlas’s work was weighed down because he had been sentenced by Zeus to support the skies. 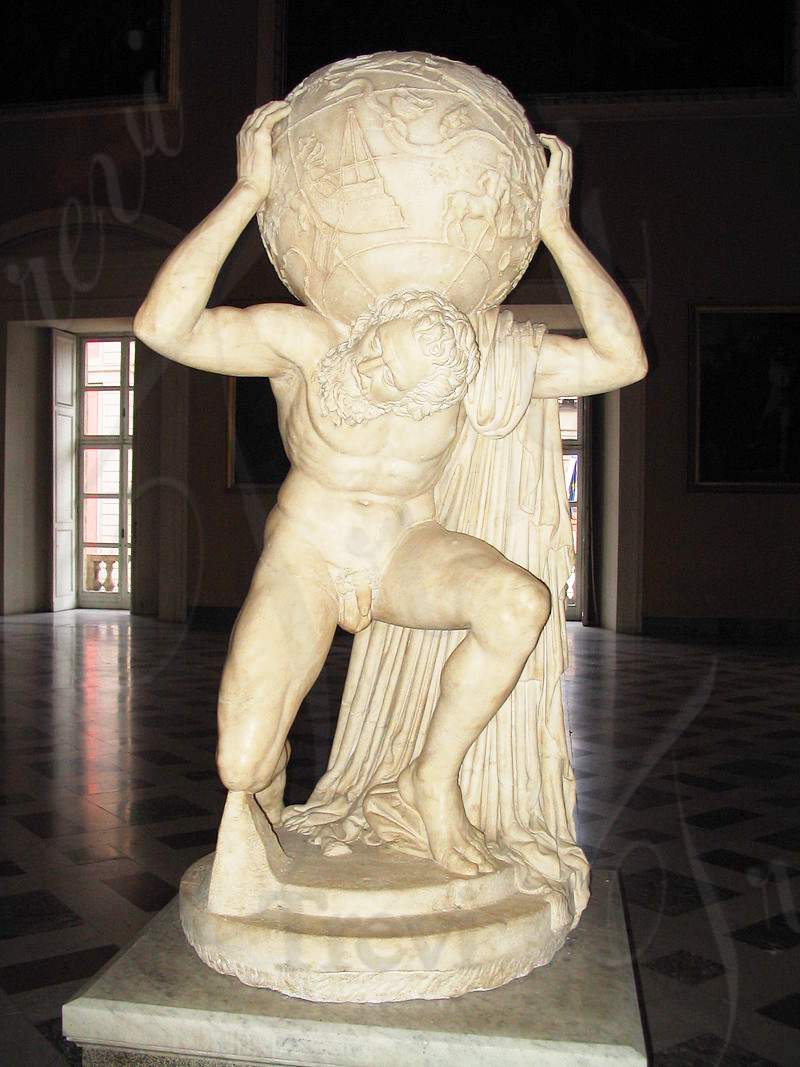 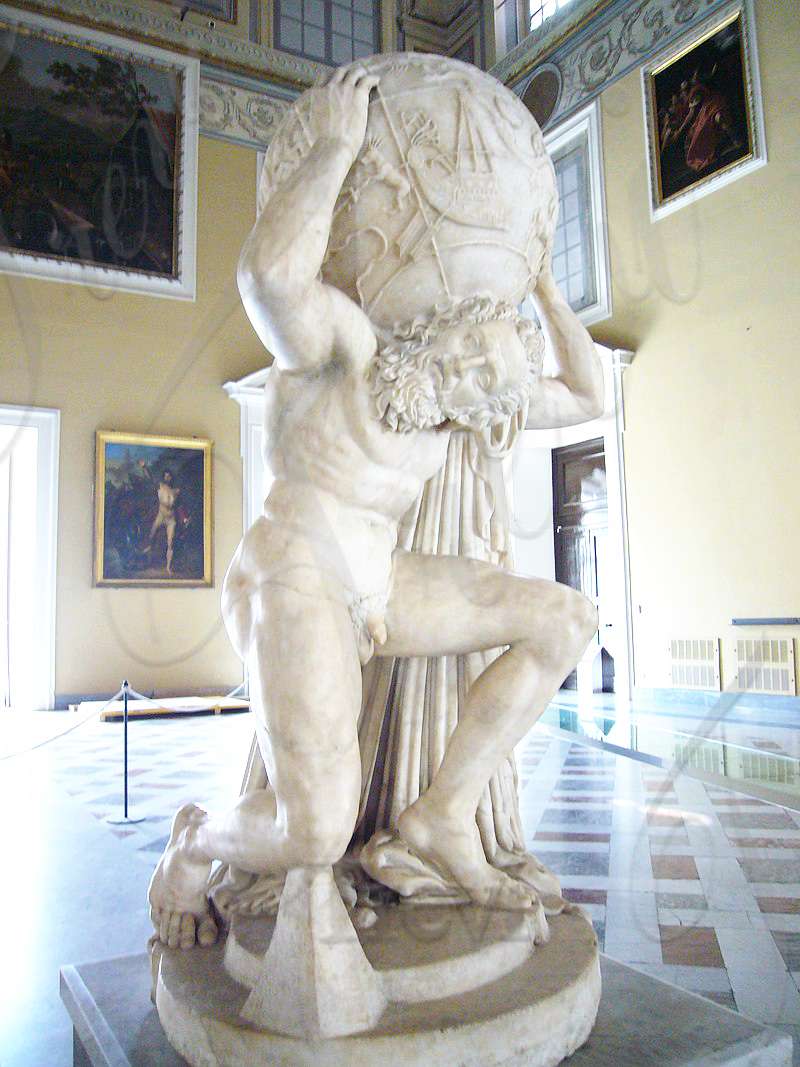 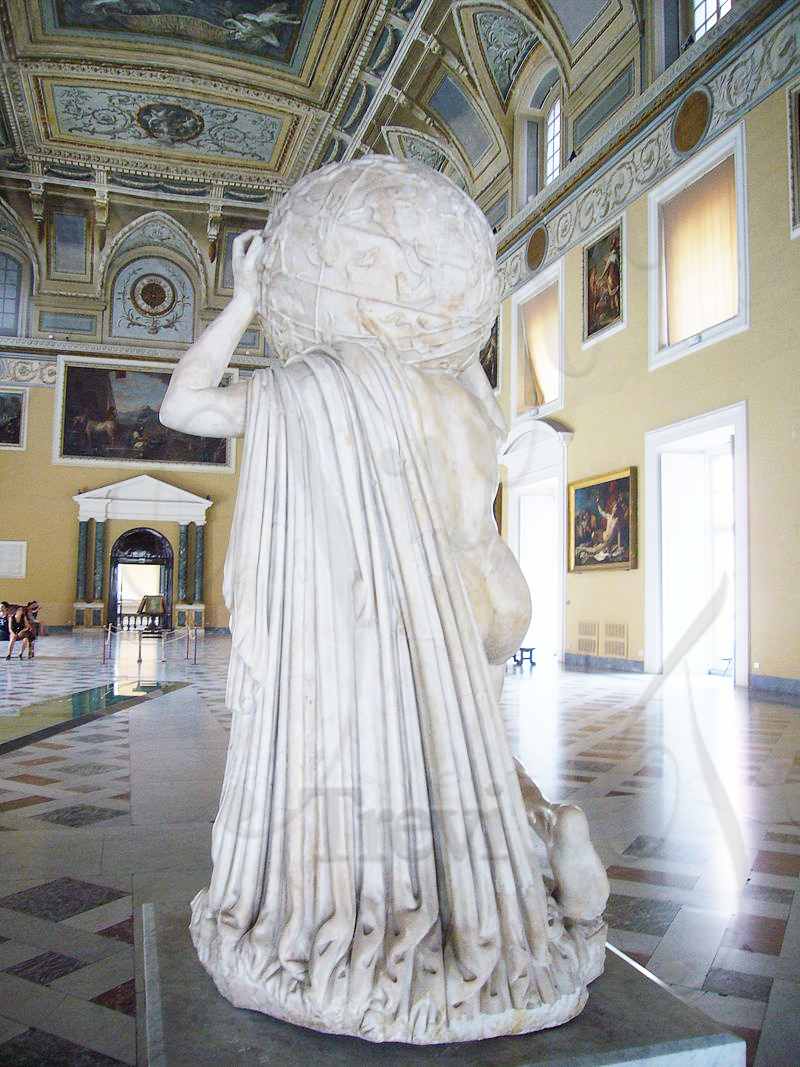 Source of the Sculpture:

When Hercules was ordered to steal the golden apples from the holy garden guarded by Hesperides, Prometheus suggested that he ask Atlas for help. So Hercules turned to Atlas for help. In addition, Hercules agreed to replace the conditions of the sky in Atlas’s absence. 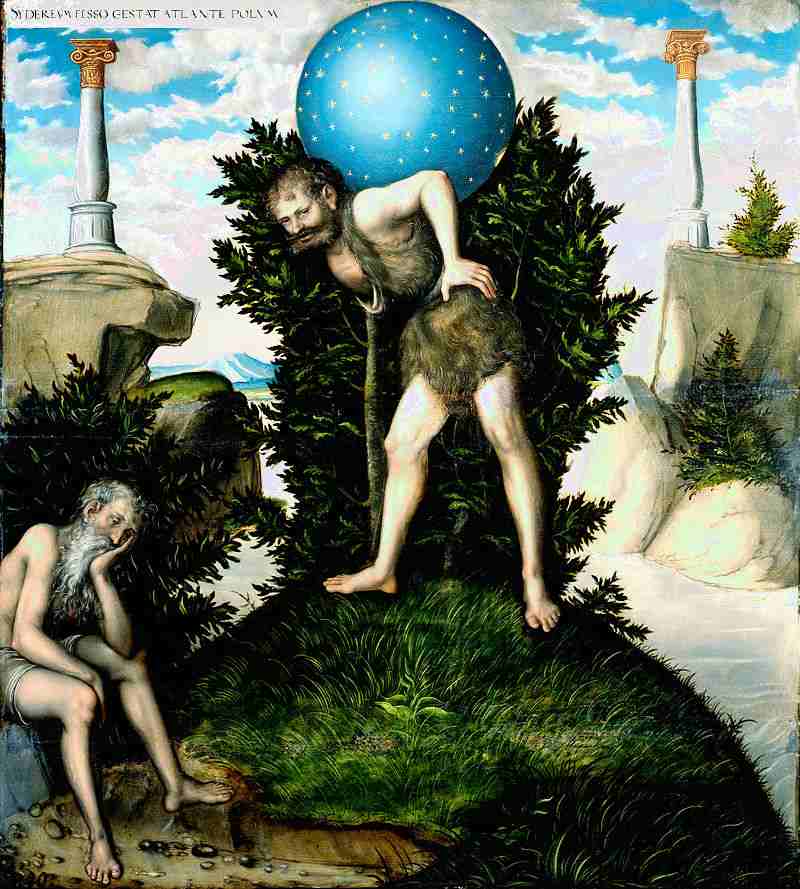 After picking the golden apple, Atlas was reluctant to take the sky over Hercules’ shoulders. So Hercules pretended to agree. But Hercules asked Atlas to carry him for a while while he looked for a pair of shoulder pads. When Atlas lifted the sky to his shoulders, Hercules picked up the golden apple and fled. Atlas had to continue to shoulder the heavy responsibility of the sky. 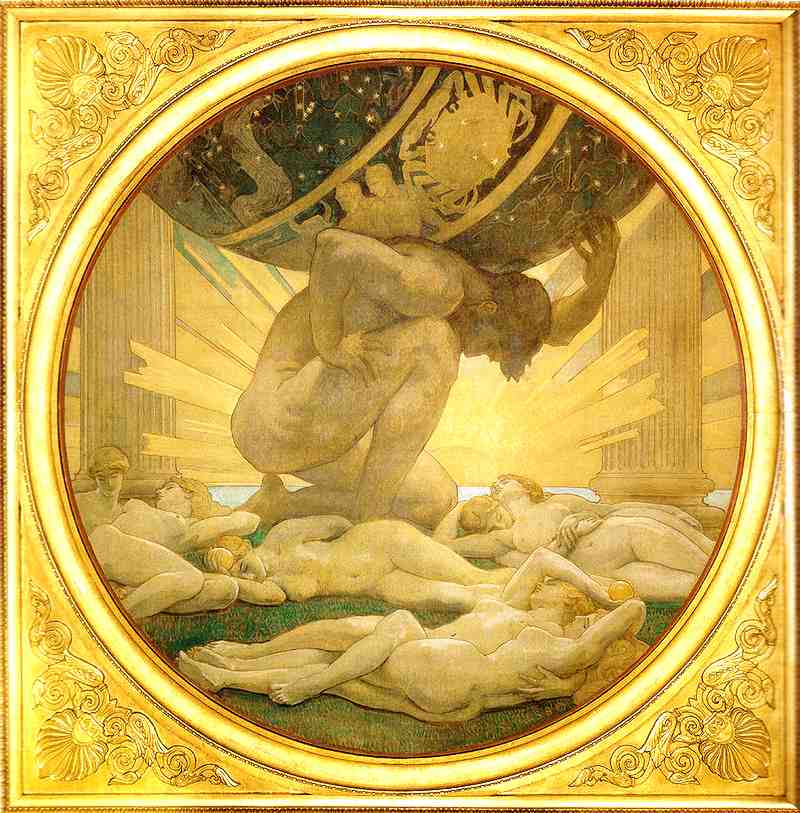 Trevi has been exporting marble for 39 years. We have a wealth of experience to provide you with a range of assistance. First of all, on the life-size garden statues packaging, we have the most responsible packaging staff. They would pack the atlas garden statue very securely in accordance with the installation regulations. Therefore, our marble famous atlas statues would be protected from damage during transportation.

Of course, maybe this size is too big for you, we can adjust it. Any custom atlas garden statue design and size are available!