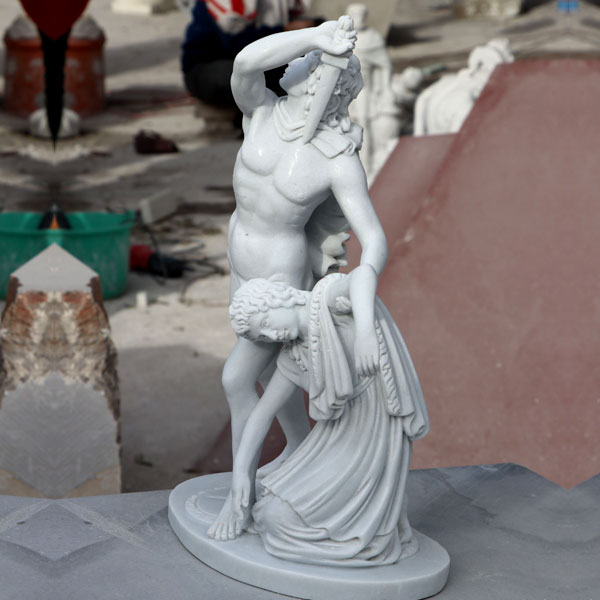 Ludovisi Gaul kills his wife famous marble garden art statues is a Roman replica, is the beginning of the 2nd century A.D., is an original Greek cultural works, 230-230 BC, is the Greek sculptor Attalos in the recent Galatas victory in a group of statues commissioned. Other Roman marble replicas from the same project are also known for the death of Gaul and the less well known kneeling Gaul.