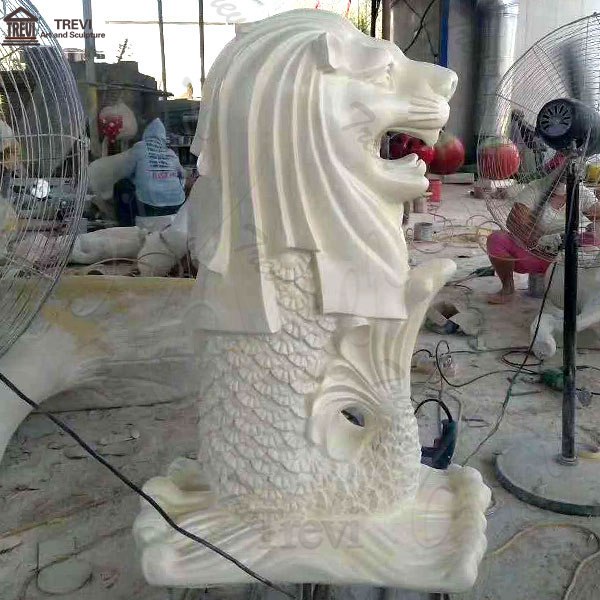 The Merlion is the official mascot of the Singapore and is portrayed as a mystical creature with a lion’s head and a fish body.If you are interested in Merlion Lion Fish Statue or want to custom made some sculpture in marble,this is the right place to choose from, YOU FINE ART SCULPTURE would give your the better products !
Item No: MOKK-188
Size: Customized Size
Style: Western Style
Material: Marble Stone
Package: Strong Wooden Case
Service: Customize Acceptable

The Advantages of This Marble Fountains:

The Singapore Merlion Lion Fish Statue is a fictional animal with a fish body and a lion’s head. It was designed in 1964 by Mr. Fraser Brunner, then curator of the Van Kleef Aquarium. It was adopted as a symbol by the Singapore Tourism Board two years later and has been in use until 1997. During this period, the Merlion has become a representative of Singapore, like the Eiffel Tower in France or the Statue of Liberty in the United States. The design of the Merlion Lion Head is inspired by a legend about Singapore’s history 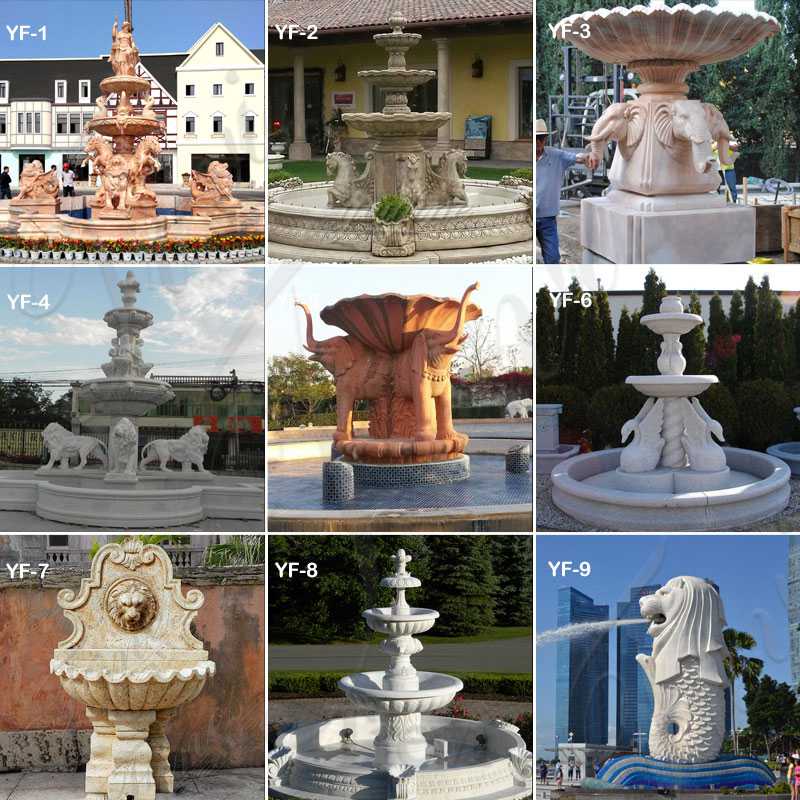 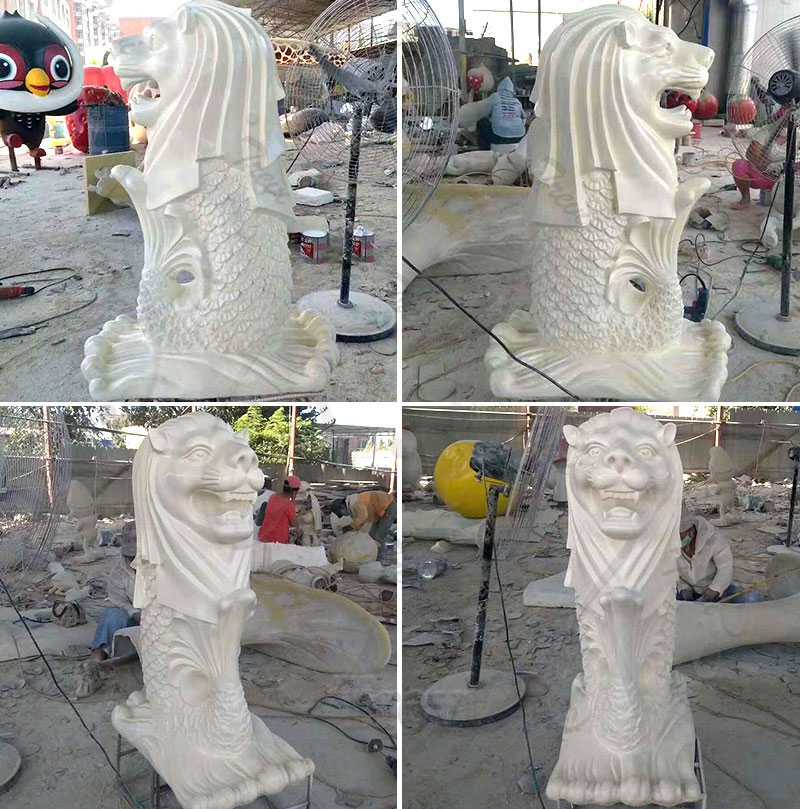 Because of the general symbolic nature of Singapore, as sports teams, advertising, branding, tourism, and national personalities. The Merlion was first used as a tourist board logo in Singapore 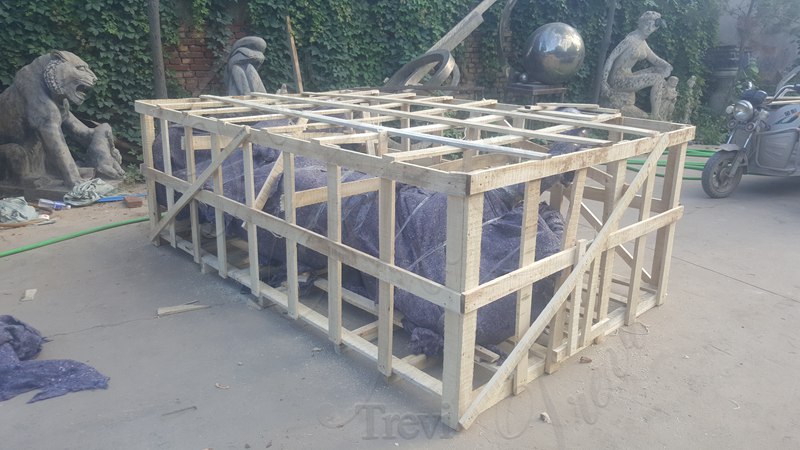 The name of the sea and the body of the “lion” fish means a Singapore fishing village called Temasek, which means the “sea town” of Java, representing the original name Singapore of Singapore. It means “Lion City” or “Kota Sinagua.” 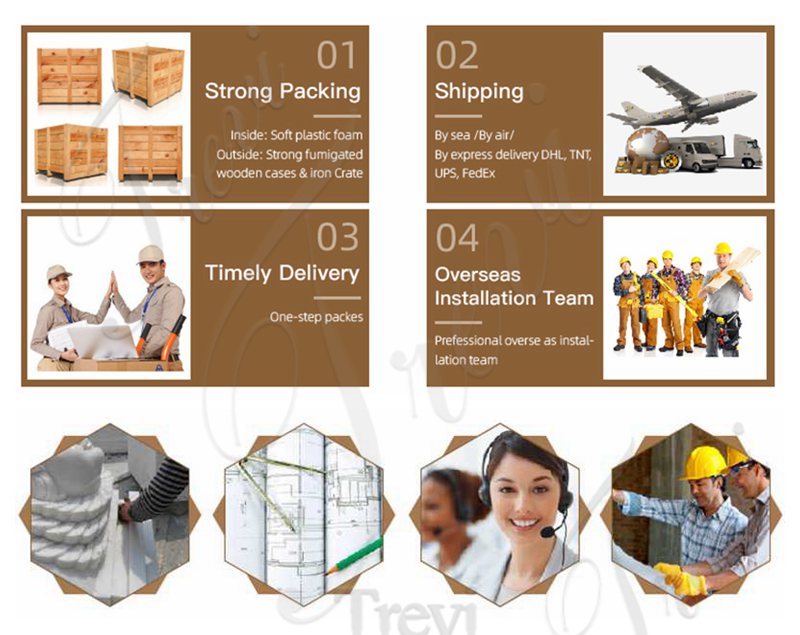 How is it transported?

Our large marble fountains are generally shipped by sea. We can provide you with a home delivery service. If that concerns you. Please contact our sales staff to discuss specific shipping options. We will give you the most suitable shipping solution.