crucifixion of jesus christ on the cross for Sale

blog >crucifixion of jesus christ on the cross 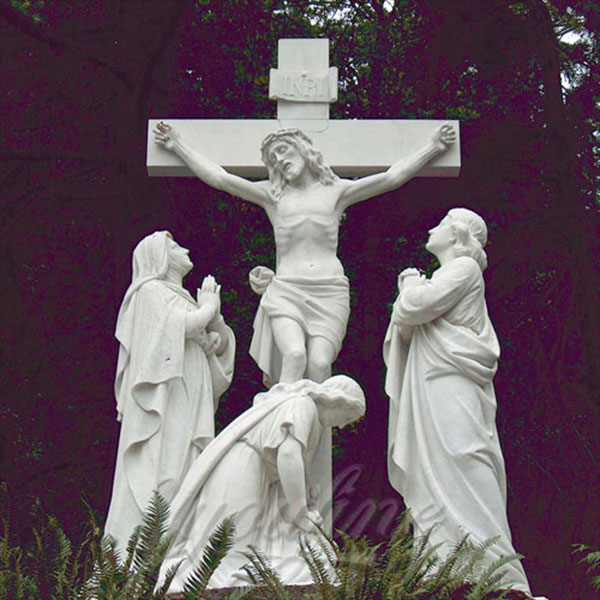 Is there a difference between a cross and a crucifix?

The cross and crucifix is different, the shape design is different, and they are use in different religious sect. The cross was just a “T-shaped” statue for the crucifixion, now more like a Christian victory symbol. However, the cross is any image depicted with the body of Jesus on the same cross. Statues of Catholics are free to use and can be exhibited in their churches, although most Catholics choose to show the crucifix, while many Protestant churches choose the cross. In other cultures, the images depicted on the cross may also portray Jesus ‘ suffering more vividly. 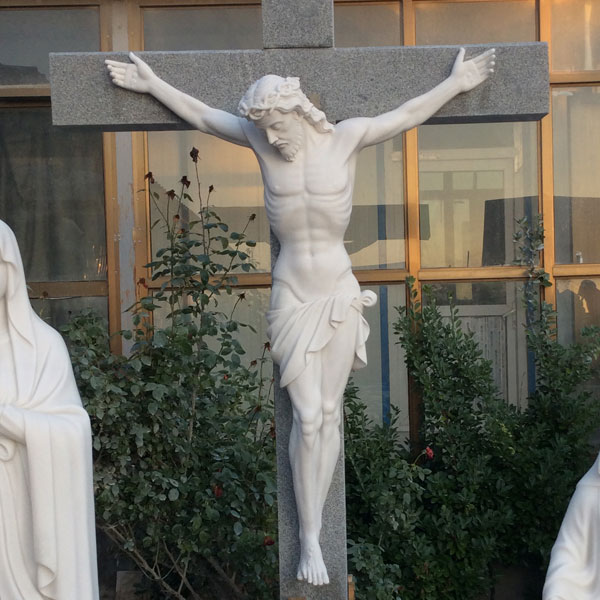 According to the typical gospel, Jesus was arrested and tried through the guild, then sentenced by Pilate to be flogged and finally crucified by the Romans. Before being crucified, Jesus was stripped of his clothes and offered wine mixed with myrrh or bile. He was then hanged between two convicted thieves, and, according to mark, he died about six hours later. During this time, the soldiers posted a slogan on the top of the cross that said “Jesus of the Jewish people of Nazareth”, written in three languages according to the Gospel of John. According to the Gospel of John, they then parted their clothes and dropped many garments for his seamless robe.
Item Number: TCH-10
Key words: Crucifixion of jesus christ on the cross
Jesus christ sculpture for sale
Religious outdoor garden statues
Catholic outdoor statue for sale
Size: 180cm(71”) or customized size
Material: Natural marble, hand carved, polished
Produce Time:7-35 days
Delivery time: 15-35 days
Packing: Wooden crate