Home » blog » Where To Buy Religious Statues of Way of Cross? 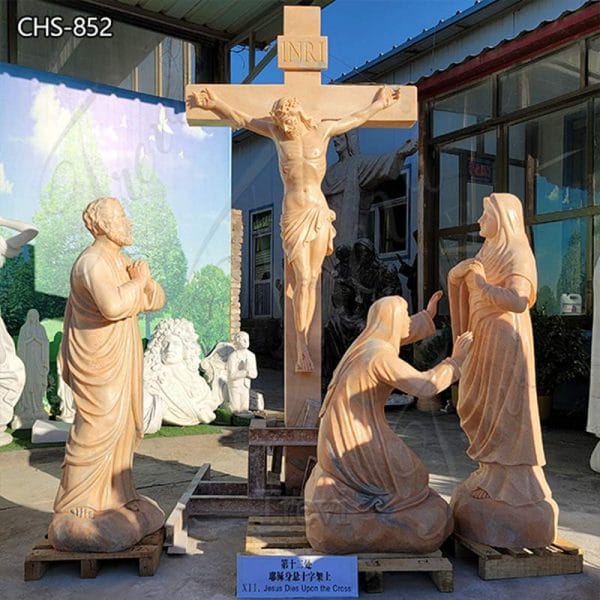 Where To Buy Religious Statues of Way of Cross?

The fourteen places of the Cross in Jerusalem are Christians, etc., the way of memorial and pilgrimage. And it is also the way that Jesus carried the cross and went to the execution ground to parade to the public. Trevi has many Catholic religious statues, especially our sculptures are all carved from high-quality marble. And Trevi’s Catholic figure sculptures are all hand-carved by artists.

The fourteen places of the Cross in Jerusalem are Christians, etc., the way of memorial and pilgrimage. And it is also the way that Jesus carried the cross and went to the execution ground to parade to the public. Trevi has many Catholic religious statues, especially our sculptures are all carved from high-quality marble. And Trevi’s Catholic figure sculptures are all hand-carved by artists. 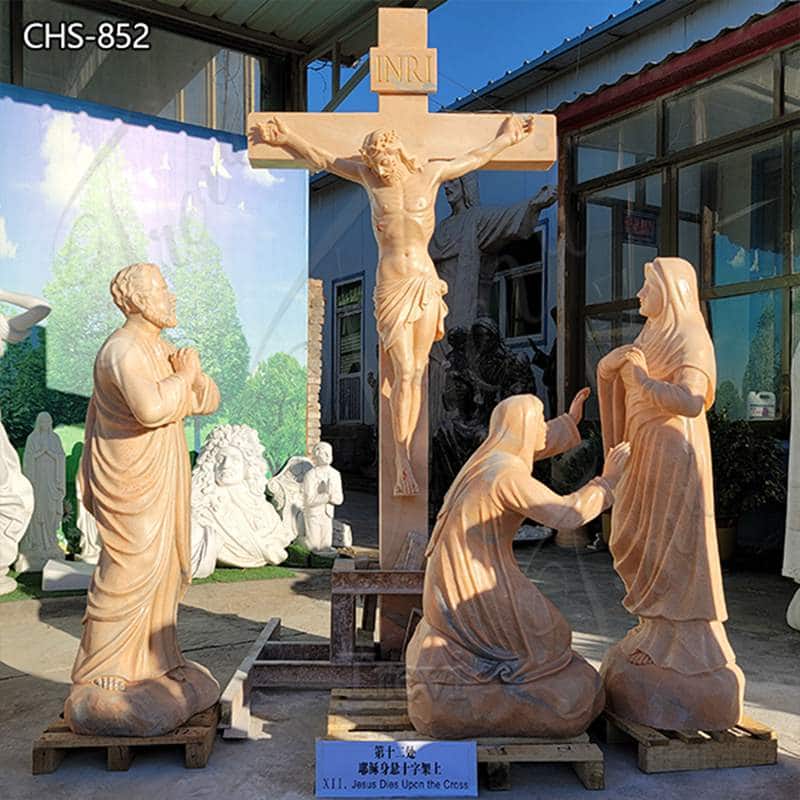 The chief priests and elders brought many accusations against Jesus. But Jesus had no excuse. At the same time, people beat Jesus first and then crucified him. The current location is near Omariya, Jerusalem. Often on Friday afternoons, the Franciscoulds gather in the square of Omalia Secondary School. They went to worship and went from place to place along with the holy signs of Jesus. 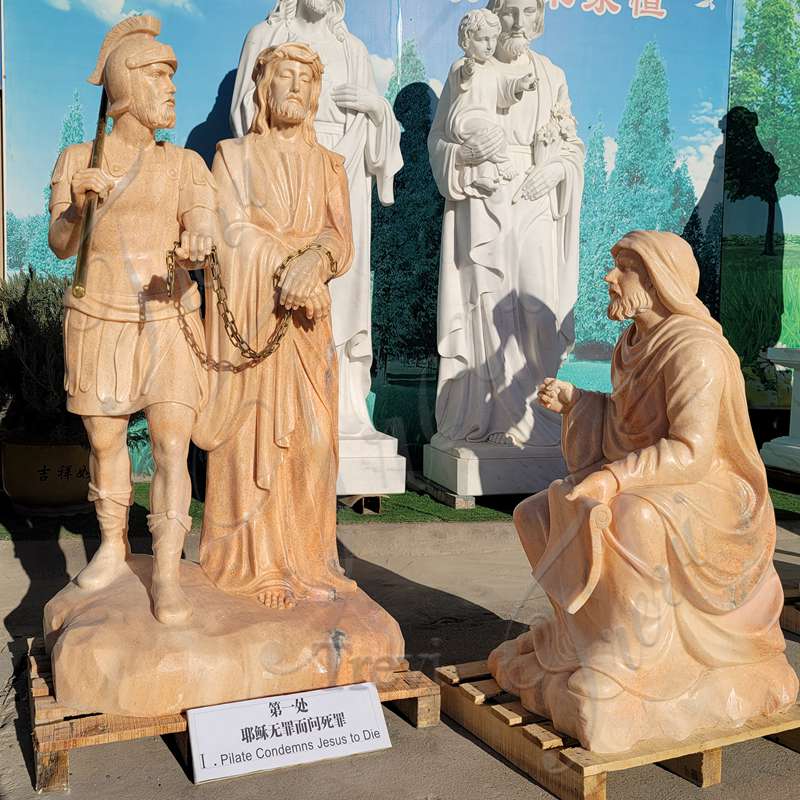 The soldiers took off Jesus’ clothes, made him put on a purple robe, and made a crown of thorns and put it on him. Then he beat him on the head with a reed, mocking Jesus. Then they took off the purple robe and still put on his original clothes. Then take him out to crucify him. Jesus himself carried the cross and walked out of the city. The current location is the Jerusalem Chapel of Sentencing and Flogging, the two Franciscan chapels. Some of them are located on the Stone Road where Jesus was sentenced to death. 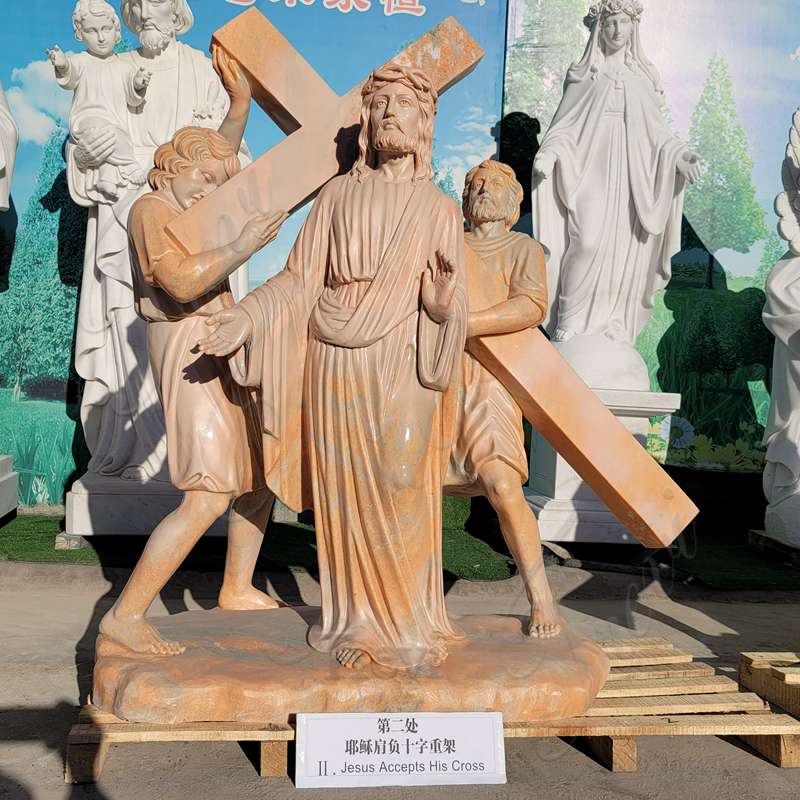 At that time, Jesus had no beauty, no dignity, and no appearance to admire. He was just a despised and rejected figure. However, Jesus bore the pain and sorrow for the people. The current location is a Polish chapel on the corner of Ei-I-Wad in Jerusalem. On the lintel of the door of the chapel, there are some artistic carvings depicting Jesus falling on the cross. 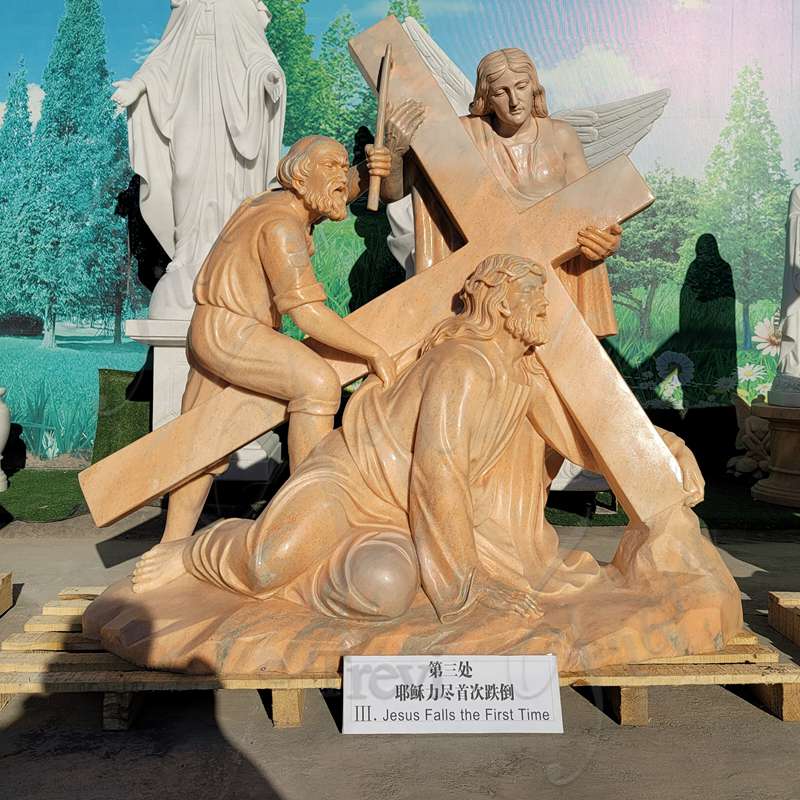 In this life, Jesus carried the cross and met the Virgin Mary on the way. Jesus met his mother, now on the street wall. 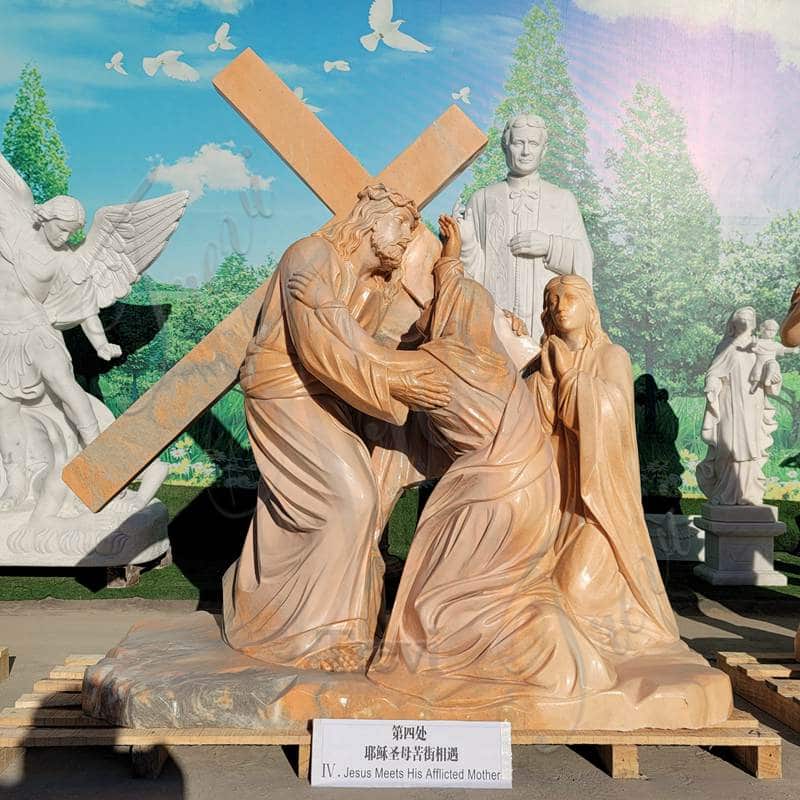 When the people took Jesus away, they grabbed a man who had just come from the country. The soldiers placed the cross on the man’s shoulders, forcing him to carry it behind Jesus. The current location is the St. Francis Xavier Chapel. 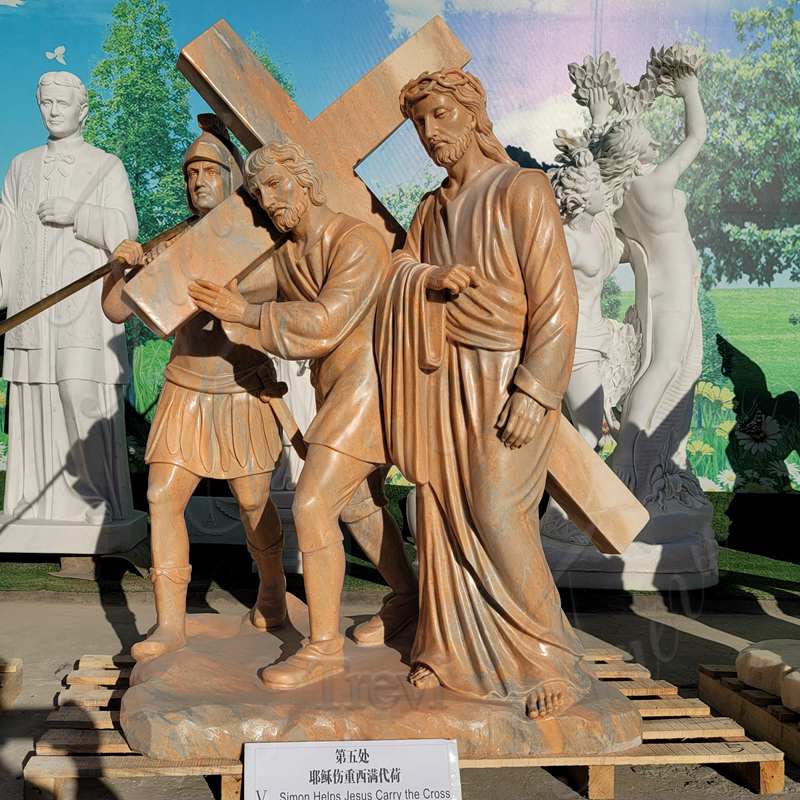 There was a brave saint who saw the blood, sweat, and spittle on Jesus’ face and parted the evil party. The woman came to Jesus and wiped his holy face with a white kerchief, and the face was stamped on the kerchief. A chapel of the Little Sisters of Jesus is now built, and Saint Veronica’s former residence has been built to commemorate her act of righteousness. 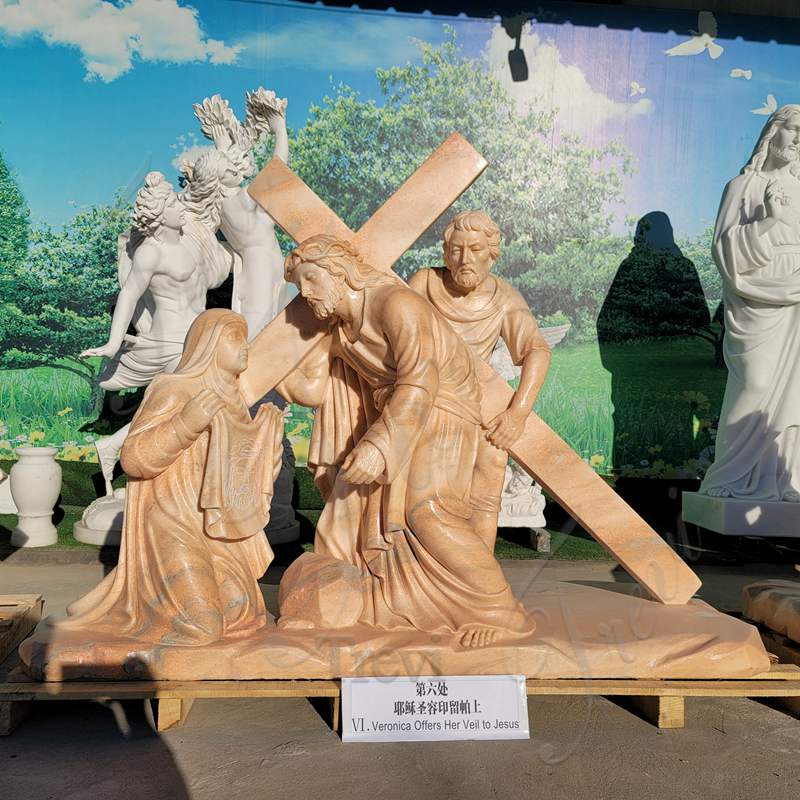 When Jesus came out of the city-weary, he fell a second time. At this time, Jesus’ wound opened again, and the blood flowed again. The current location is on the door of the chapel of the Church of St. Francis. According to tradition, the execution text of Jesus is posted here, so it is called “the gate of judgment”. 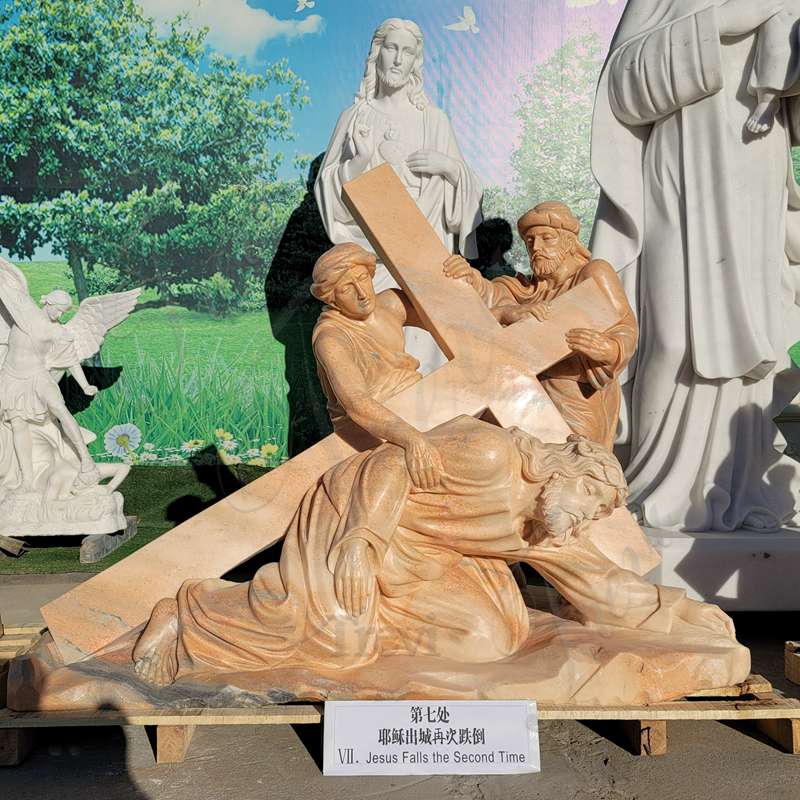 A large crowd followed Jesus, including a group of women mourning and weeping for him. Jesus turned to them and said, “Do not weep for me, but for your own children.” It is now on the wall of a Greek monastery. 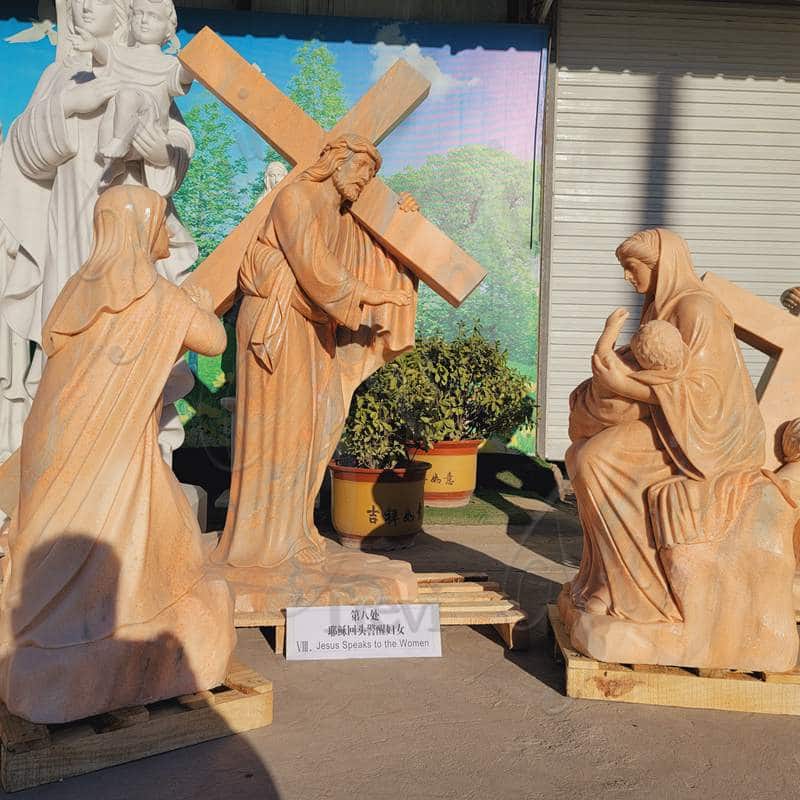 When Jesus came down to Calvary, his physical strength was very tired. So he fell for the third time when Jesus’ wound opened again and the blood flowed again. In the distance from the present site are the dome and semicircular apse of the Basilica of the Holy Sepulchre. 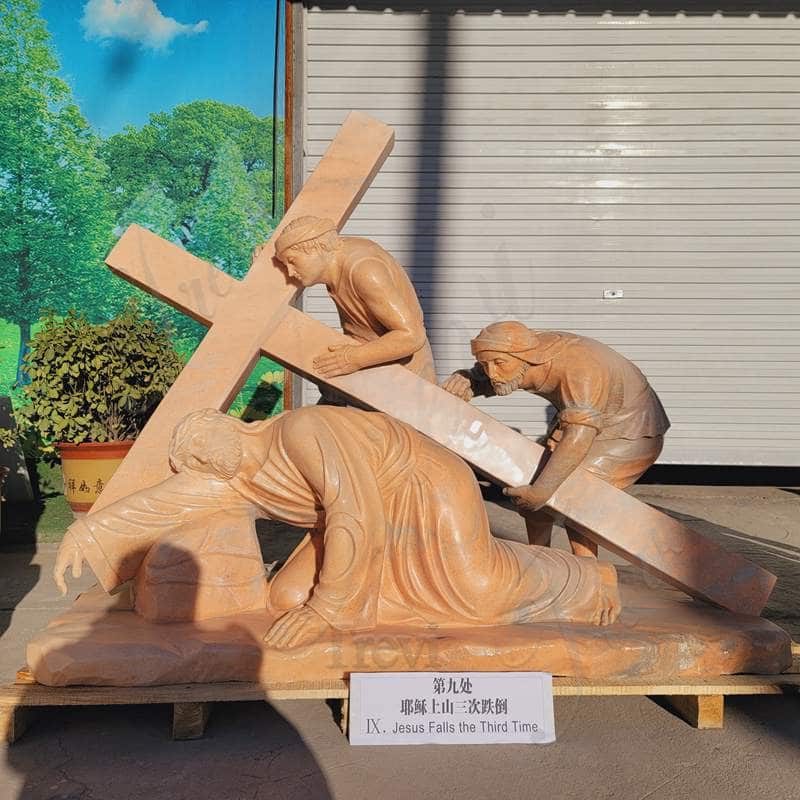 Tenth Station: Jesus is Stripped of His Garments

When Jesus went to Calvary, the wicked stripped him of his clothes and took away his flesh. At this time, Jesus’ wound opened again, and the blood flowed again. The current location is to go up the stairs to the Chapel of the Stripped Jesus. 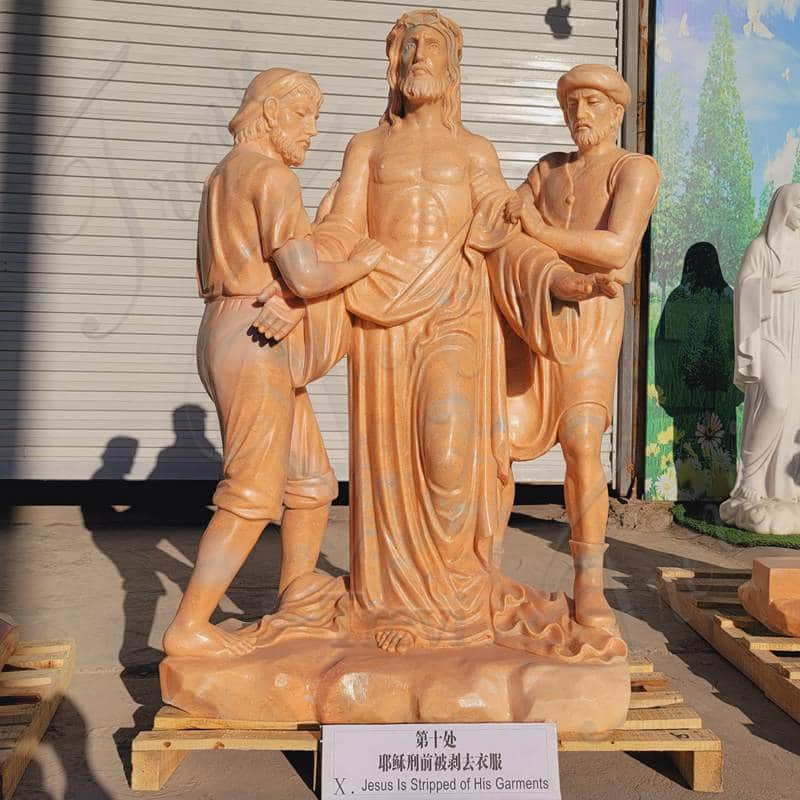 Eleventh Station: Jesus is Nailed to the Cross

At the cross of Jesus stood his mother and one of his mother’s sisters, whom the disciple had kept in his own family ever since. When Jesus was on the cross, people pierced his hands and feet with nails. 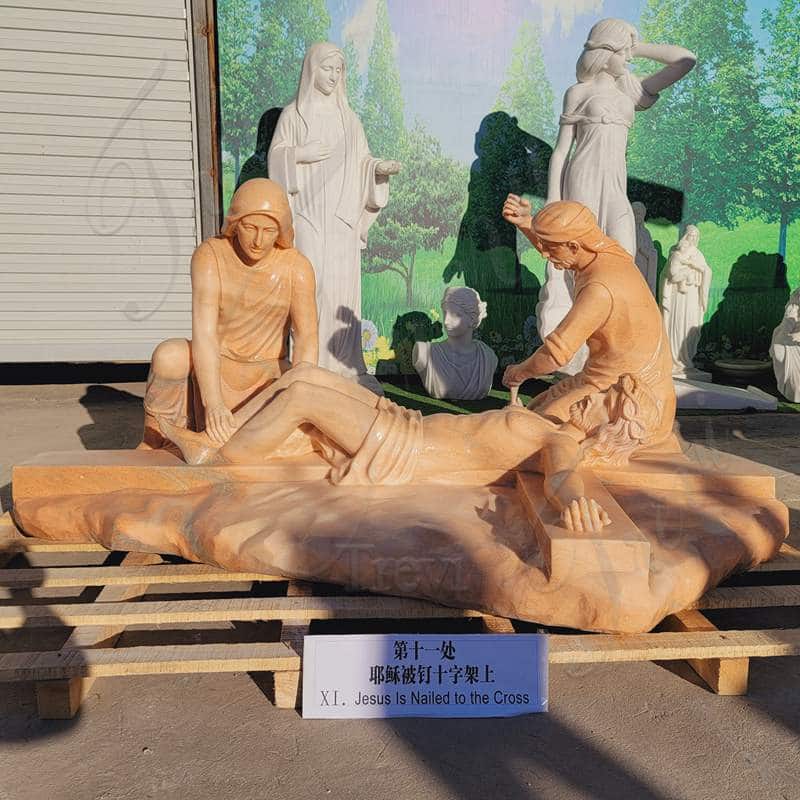 From noon, the sun has lost its light, and darkness is everywhere. The body of Jesus hangs on the cross. The current location is also in the Basilica of the Holy Sepulchre. 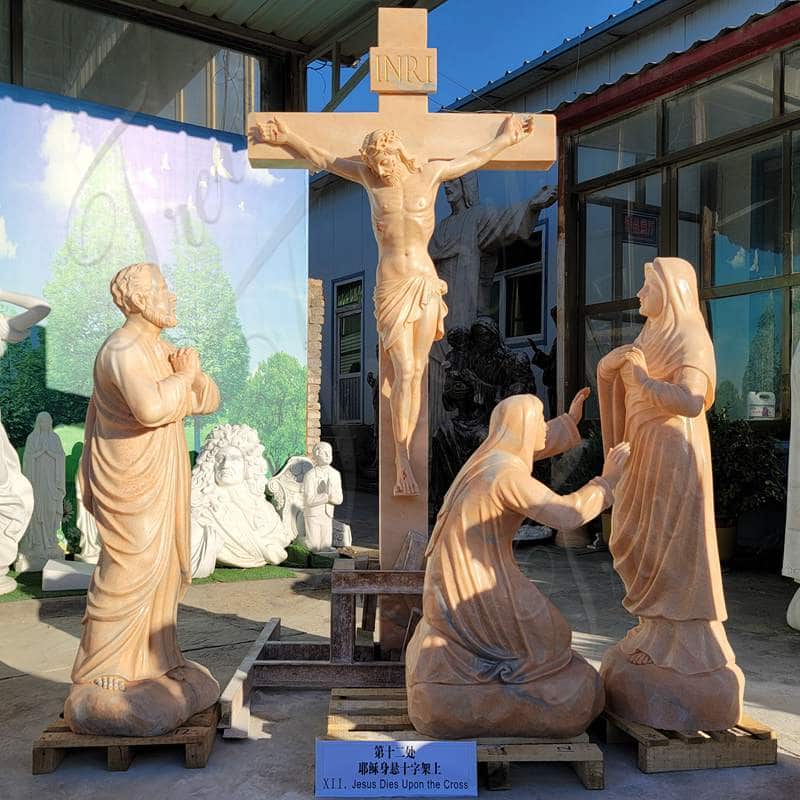 Thirteenth Station: Jesus is Taken Down from the Cross

After Jesus died, someone unloaded the corpse, and the Virgin took it in his arms. Jesus was taken down from the cross. On top of plaster for pre-burial treatment. Jesus’ mother was there. 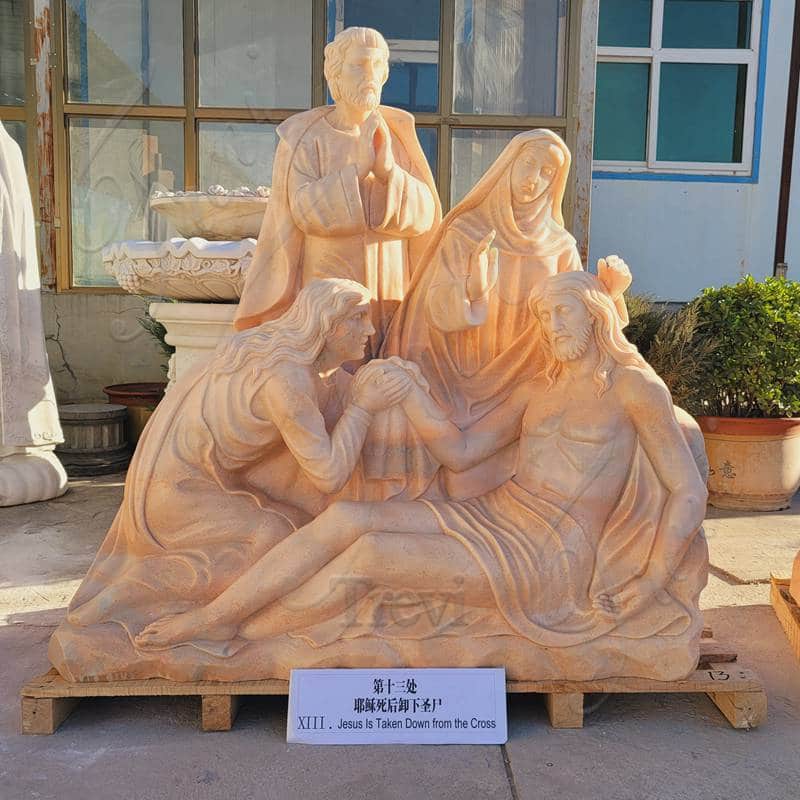 Fourteenth place: Jesus is Placed in the Sepulcher

In the evening, the people took the body of Jesus away. They wrapped Jesus’ body in fine linen and spices and placed him in a tomb hewn from rock. Then people rolled a stone to block the door of the tomb. The current location is the place where Jesus was resurrected and the most sacred place of the Catholic faith. 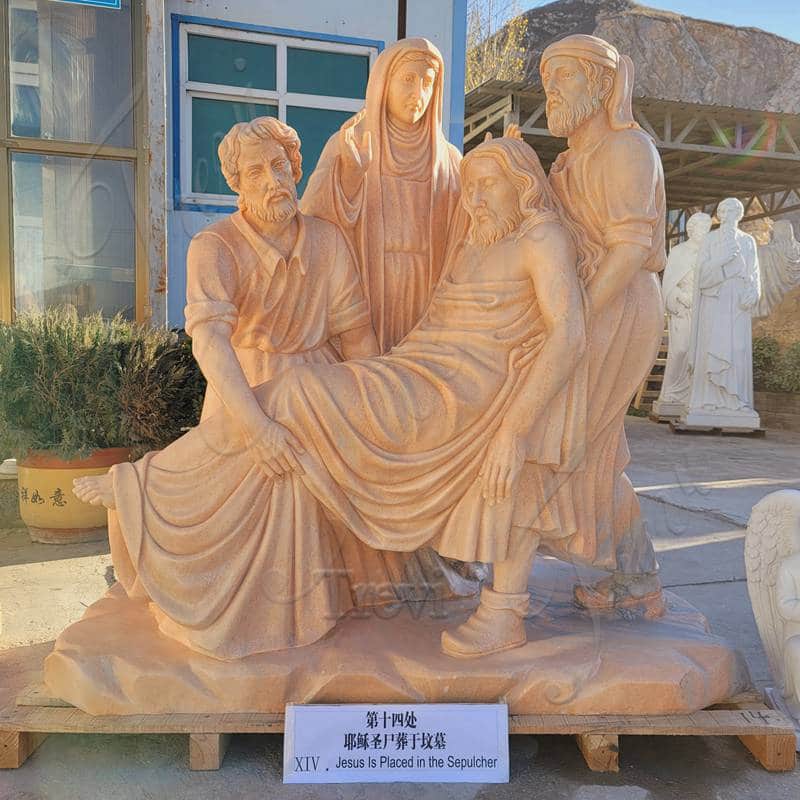 More Attention to Detail And Quality

Trevi paid more attention to all the sculptural details, especially the face of the saint that appears in the 14 crosses. Our top artist is a devout catholic, so he pays great attention to the spiritual expression of the fourteen Catholic sculptures. It goes without saying that Trevi ensures that all statues are flawless before leaving the factory. So you could get many lifelike Jesus statues. Of course, through Trevi’s marble sculptures you would get the whole story and feel the grief of Jesus and the Virgin Mary. 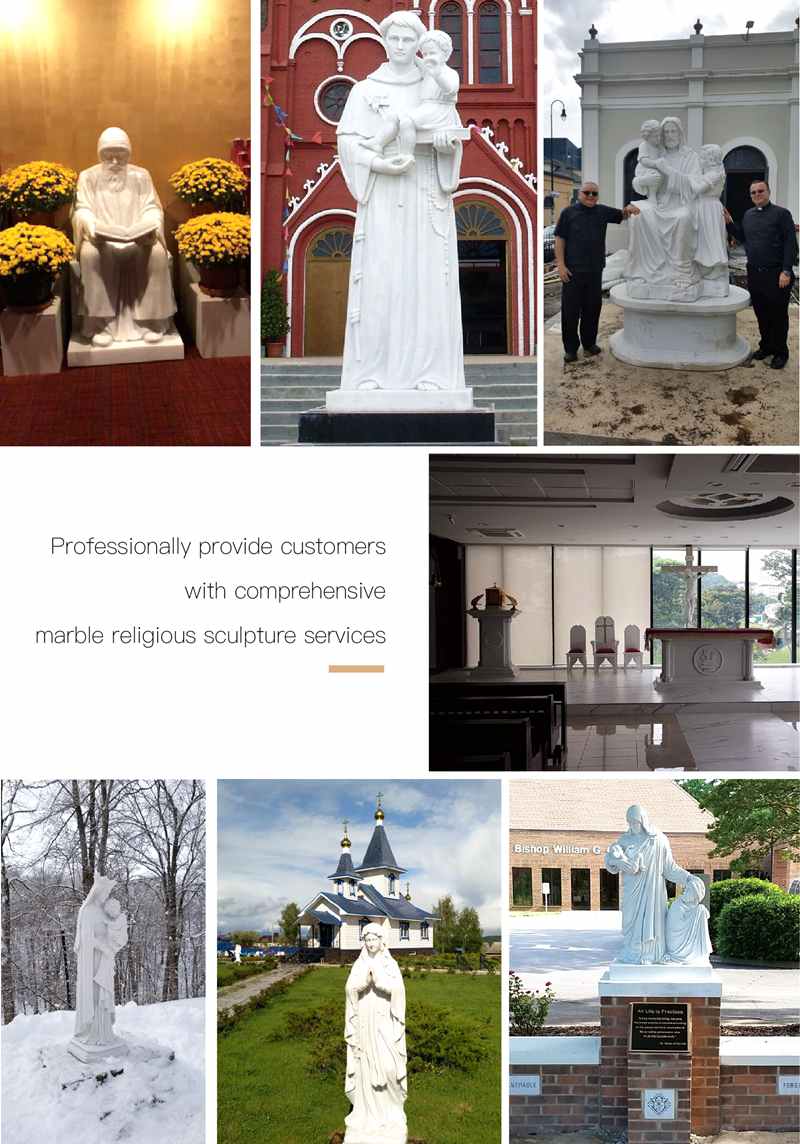 Of course, you could also feel the hopelessness and loneliness of Jesus. These sculptures are perfect works of art that would amaze everyone. If you are interested in these sculptures, please contact us immediately.