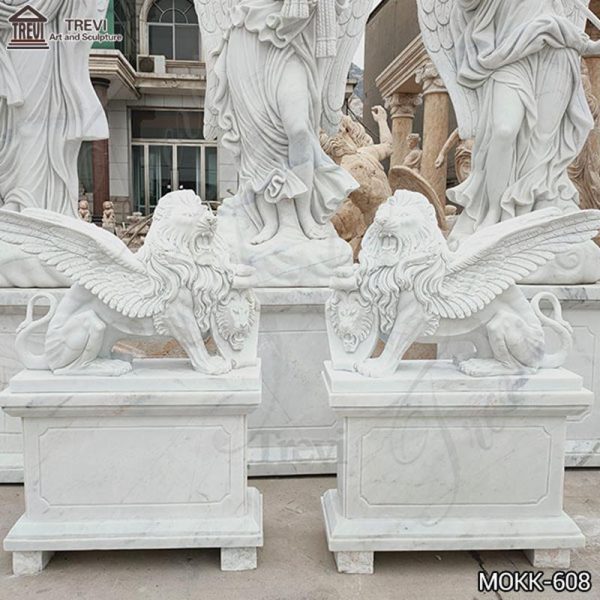 First, we could see that the prototype of this marble garden Gargoyles is the shape of a lion. Trevi uses high-quality marble to carve your lifelike garden Gargoyle sculptures for you. If you want to know more details, please contact us now.
Item No: MOKK-608
Size: Life Size or Customized Size
Style: Western Style
Material: marble
Package: Strong Wooden Crate
Service: Customize Acceptably
Superiority 1: Free Custom Made
Process: Hand carved and Polished
Size: The picture or Customize 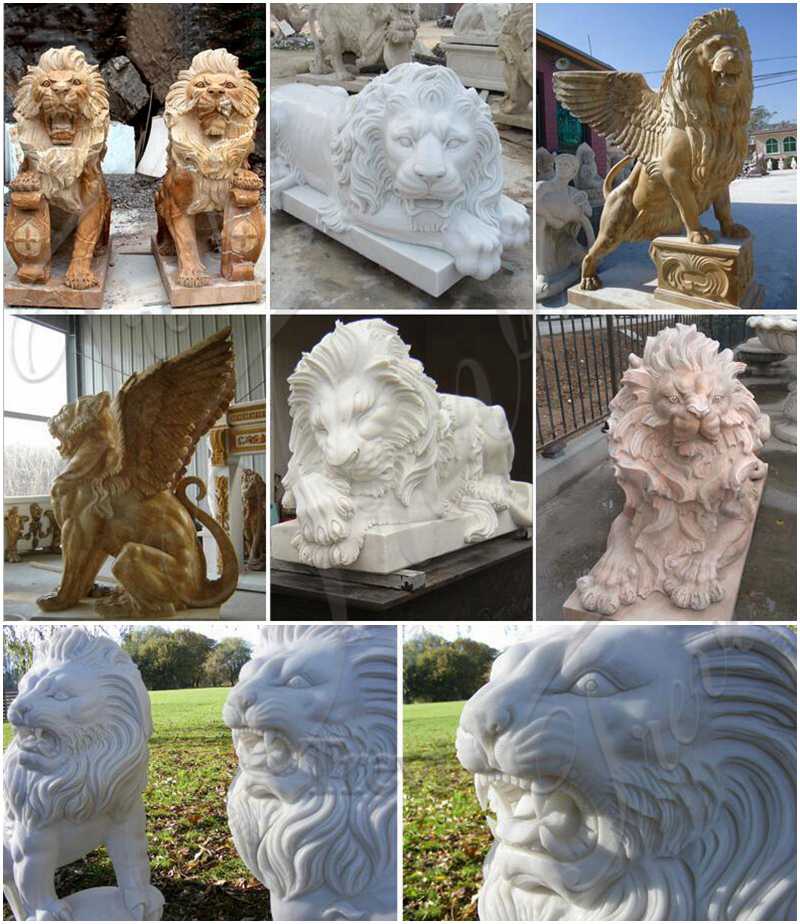 First, we could see that the prototype of this marble garden Gargoyles is the shape of a lion. Trevi uses high-quality marble to carve your lifelike garden Gargoyle sculptures for you. These two lion sculptures could be placed at the gate to keep your home safe. Trevi’s lion sculpture is very realistic, especially the shape of the beast is fully displayed. Among them, we could see that the facial expressions of the large garden gargoyle are very fierce and exaggerated. Of course, Trevi’s artists also sculpted their wings to life. When you have this sculpture on your doorstep, you would feel very safe inside. 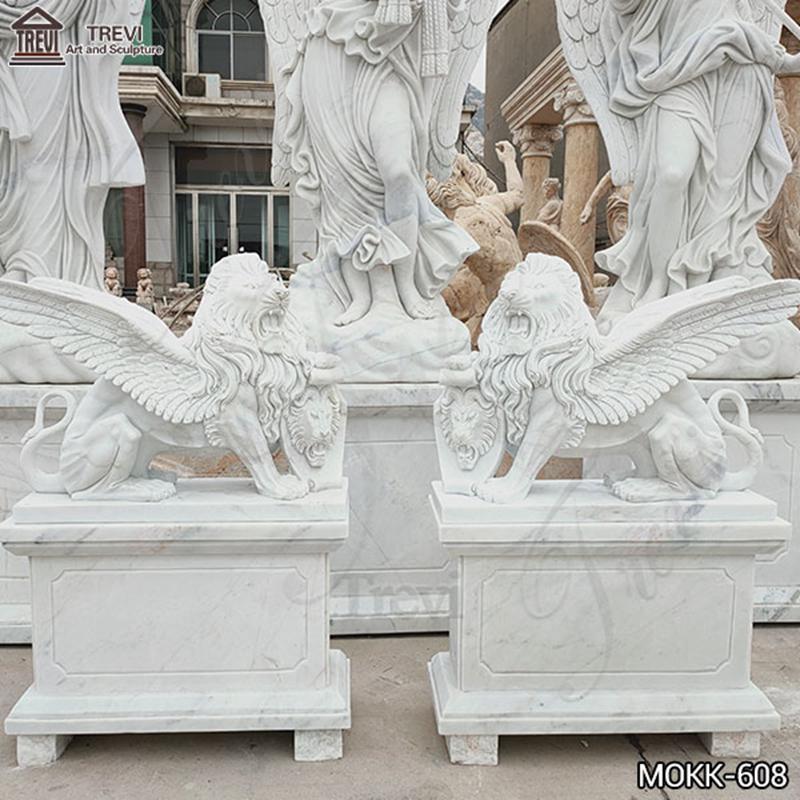 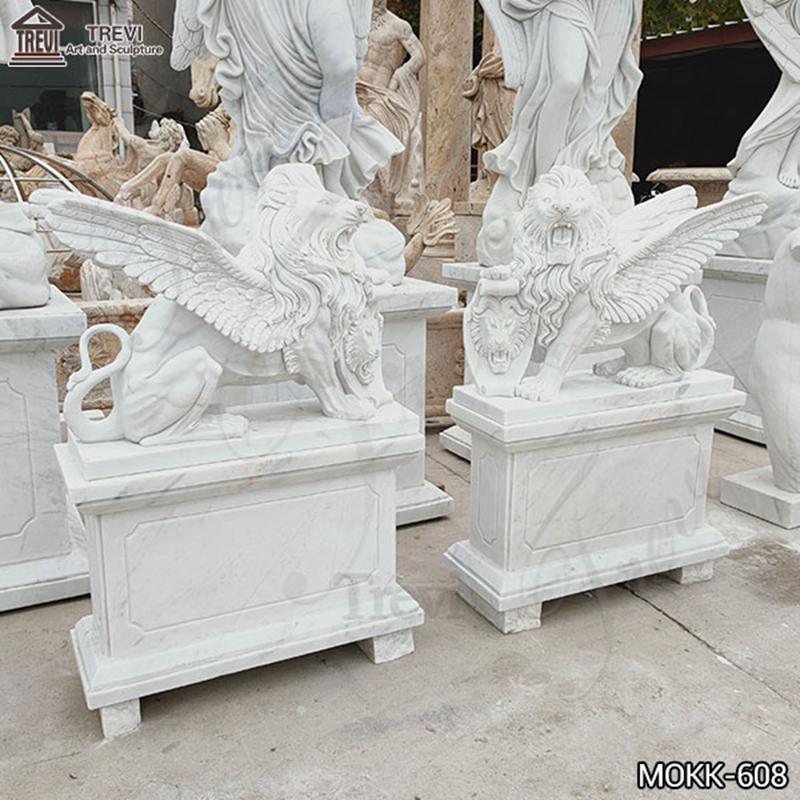 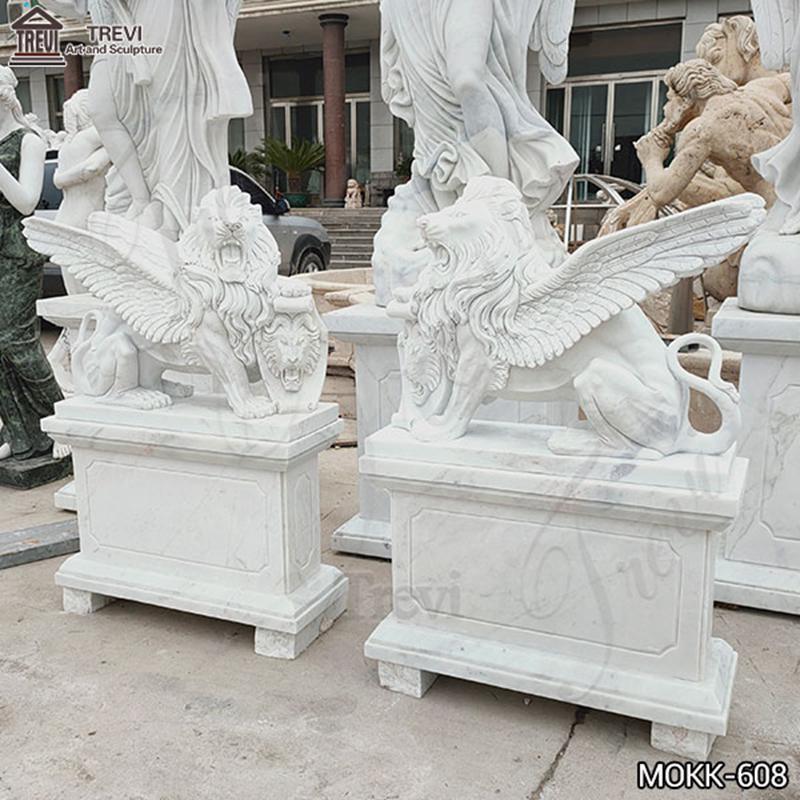 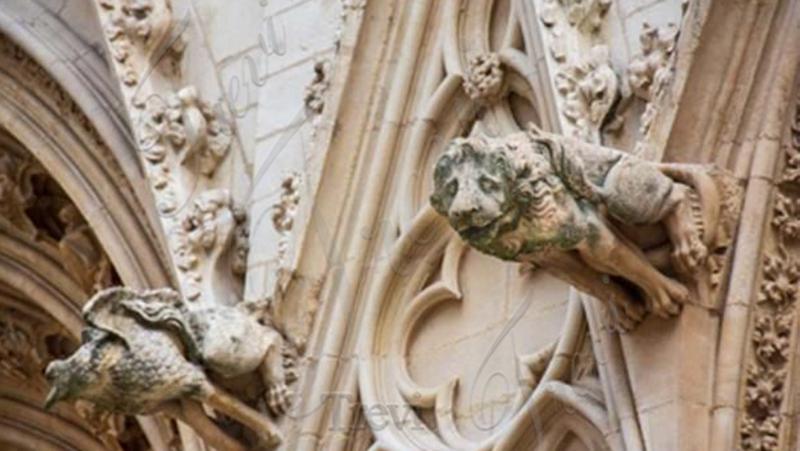 But since marble is very heavy. And, they erode over time, as well as wind and rain. The lion sculptures gradually fell from the temple, and only 39 of them survive. In addition, the “lion head” is also a feature of many buildings in Pompeii, and their traces could be captured in some villas and buildings in Pompeii. This suggests that the garden gargoyle was actually an architectural norm throughout the ancient Greek world. 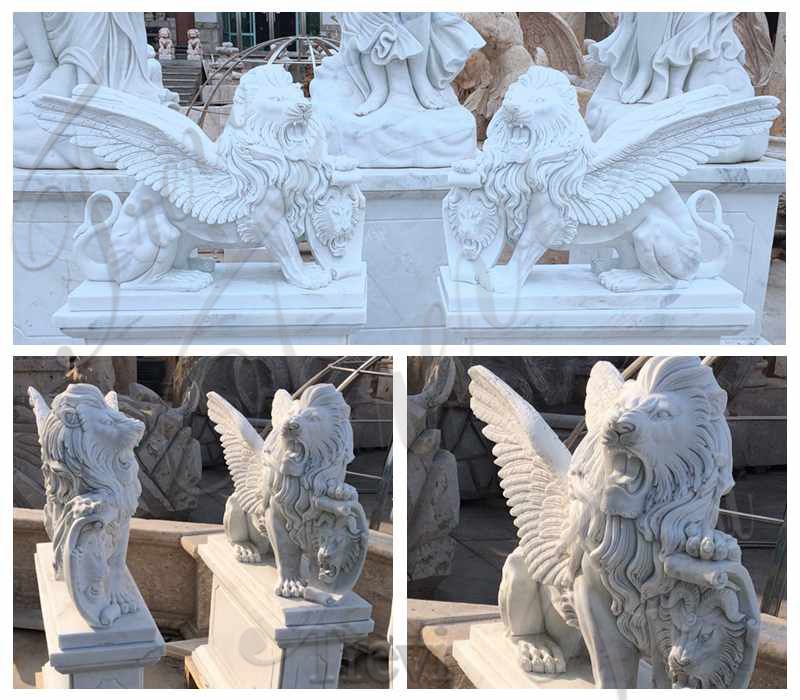 To be precise, a “gargoyle” is a hybrid of different animal parts. These include the familiar griffins (a mix of lion and eagle) and Harpies (half female, half-bird). Of course, some griffin sculptures also contain some more ferocious and mysterious monsters. For example, on the roof of the medieval Notre-Dame Cathedral, there are hundreds of gargoyle statues for the roof. 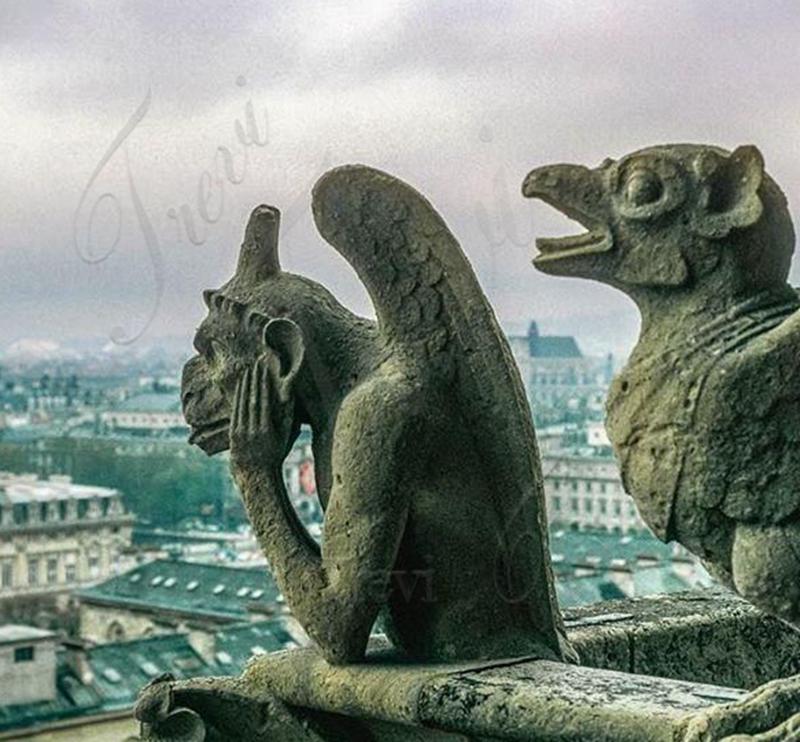 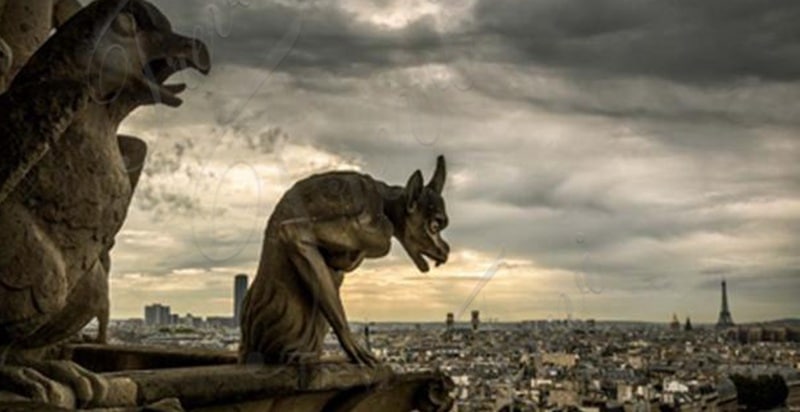 The Meaning of the Existence of Gargoyle: 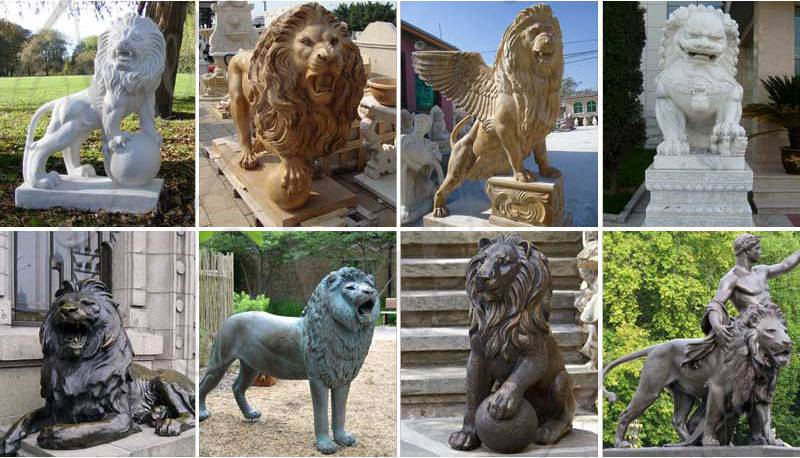